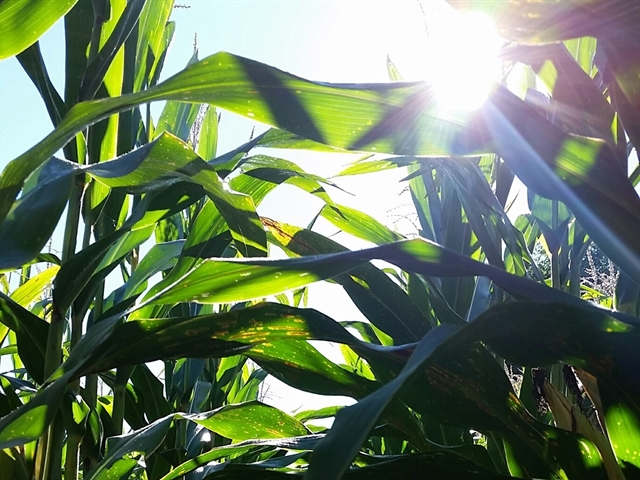 While the corn yields dropped in the Midwest, southern States are seeing big gains in yields. The U.S. Department of Agriculture (USDA) said this corn crop could potentially be the third-largest on record.

When you look at the numbers, the southern States seem to be shining this year.

When you add in acres, Arkansas, Kentucky, Louisiana, Mississippi, North and South Carolina’s expected total production is looking as if it will actually drop slightly this year.

Keeping things in perspective, acres of total production in those nine southern states add up to just over 5 million acres. Iowa is expected to have an estimate of more than 13 million corn acres.

8/11/17 Crop Growth in Southern States
The imperative to move food, medicine across borders must be honored.
In The Shop: Quit Messing Around With Repairs
As Dairies Dump Milk, Frustration Mounts Over Retail Buying Limits
Some Kind of Ugly
Food industry releases response guidelines for COVID-19 employees