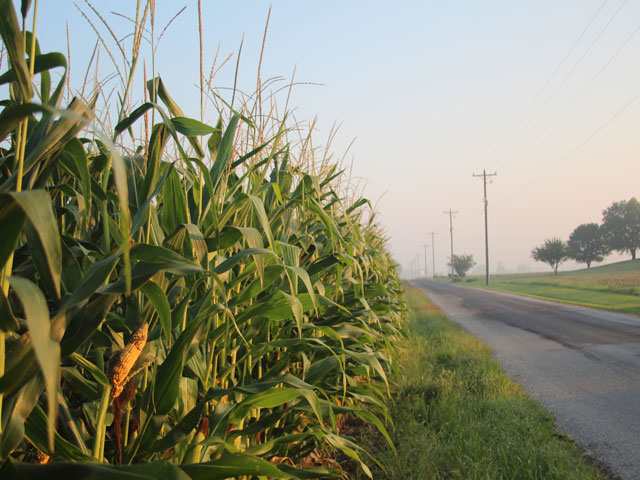 What can scouts and the market expect to see from the 2015 Pro Farmer Midwest Crop Tour? Agronomists and farmers weigh in on the seven key corn and soybean states that will be covered this year. Check back as we add new previews daily in advance of the tour, which begins Aug. 17 and ends Aug. 20.

Ohio: Variability is the Norm

Soybeans in Ohio are showing a great deal of variability after a drenching June brought record-breaking rain frequency in central Ohio.

In South Dakota this year, the crops—especially corn—are in good shape as the 2015 Pro Farmer Midwest Crop Tour begins.

Where will scouts find the best corn and soybean crops in Nebraska in 2015? The northeast and north central sections of the state.

Indiana: Fighting for Every Bushel

Some years Mother Nature is kind, and other years she leaves you fighting for every bushel. In Indiana, the latter has been true for most of the state in 2015. 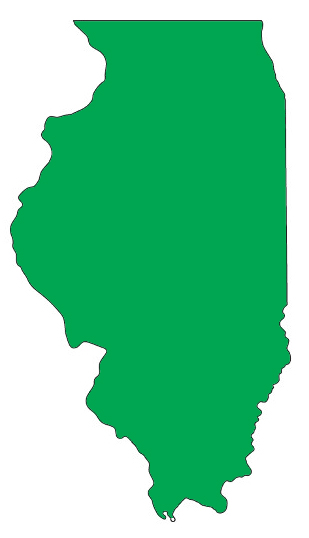 Iowa: Even the Hawkeye State Sees Mixed Conditions Due to Weather

When it comes to soybeans, “six of the nine crop-reporting districts will be at least as good as last year,” says Mark Johnson, Iowa State Extension field agronomist. “Those other three won’t do as well.”

Minnesota corn growers could be in for one of their best years ever, according to Jeff Coulter, Extension corn specialist, University of Minnesota. Corn was planted early and is about seven to 10 days ahead of normal crop progress.
See full coverage of the 2015 Pro Farmer Midwest Crop Tour, hosted by Pro Farmer.
Follow the tour on Twitter with the hash tag #pftour15.
Tech Talk - Chicago Wheat
3 Used Oil Analysis Tests That Help Protect Your Equipment
Hoffman: “Dog Days” of Summer Are Here
Potato, Apple Industries Want Their Shot with CFAP Payments
July Scouting: Dry Conditions, Insect and Nutrient Concerns