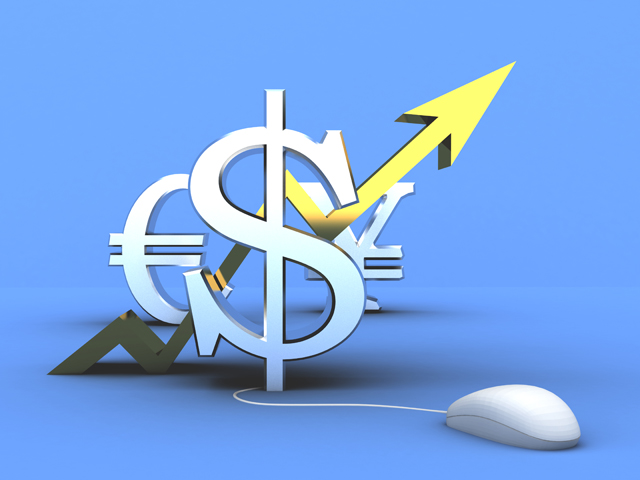 Even though a record, massive harvest is underway, a “hangover” from El Nino-induced crop damage last year is driving up soybean prices, according to analysts.

Both higher global palm oil prices, along with strong Chinese soy oil prices, were helping to push up soybeans in early trading, according to Water Street Solutions, a marketing firm in Peoria, Ill.

Meanwhile, strong weekly soybean exports “have been closing the gap and nearing the five-year average pace,” says Mike North, of the Commodity Risk Management Group in Platteville, Wis. “As producers have used soybeans as a means to cash flow their operations, hedges have been lifted as beans have been delivered,” he says.

Soybeans inspected for exports for the current market year-to-date rose 14% to 7.7 MMT compared with 6.7 MMT over the same period last year. China’s rising demand for soybeans is continuing to support a bullish market, according to analysts .

“World soybean stocks to usage will be declining for two years in a row now. There is a rising demand issue that overshadows this year’s strong supply,” says Rich Nelson, chief strategist at Allendale in McHenry, Ill.

Unlike soybeans, corn prices slipped Monday, even though inspected corn exports have soared 80% to 7.8 MMT in the current market year-to-date, compared to 4.4 MMT for the same period last year, according to USDA.

The reason? It will take more than strong exports to keep corn prices rising, according to Rich Nelson, chief strategist of Allendale in McHenry, Ill.

Corn is also under pressure from the huge worldwide wheat supply, according to Roose.

“Corn is caught in between - demand and export numbers are up, but there is a lot of competition from wheat [for feed demand],” he says.

“Corn has been under the influence of managed money,” he says, adding that when managed money trims its short position, markets rally “ever so slightly.”