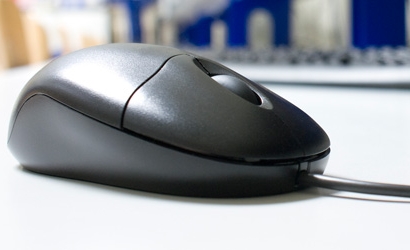 Social media has changed communication and plays a vital role in business. As landlords become more social-media savvy, how can producers use those tools to update stakeholders on their farms?

“If you don’t have an audience, it doesn’t do you a lot of good,” notes Alec Winmill, marketing specialist at Titan Outlet Store, which is Titan Machinery’s answer to moving older ag equipment. “Start where the people you want to communicate with are at. It just makes sense.”

Focus on Strategy. Once producers identify their optimal social media platform—whether that’s Instagram, Pinterest, Facebook, Twitter or another—the next step is to decide what to post. Winmill has experimented with text, video and photos. Of the three, he says photos generally attract the most interest.

“People want to see pictures,” Winmill explains. “It’s the nature of social media. People are very visual right now, and I think it’s a trend that is going to stick with us for quite a while.”

He ranks Instagram and Pinterest as the top business-driving forces in social media. On Instagram, every follower a producer maintains will see posted pictures, whereas on Facebook only a small percentage of fans will see what is posted. As for Pinterest, demographics indicate the audience is older and more educated and has more money to spend.

Identify Goals. Interaction and measurable results are keys to improving the success of your business’ social media.

“It doesn’t matter if you have 170,000 fans on Facebook,” he notes. “If you can’t translate that into getting people signed up for your service, you’re not trying to better yourself and your business.”

To achieve interaction, producers must engage their users. If someone asks a question, Winmill explains, address it right away and thank the commenter for reaching out. On Twitter, for example, producers should participate in the online community by retweeting interesting things others have said more often than they create original tweets.