Syngenta and BASF Bid for LibertyLink, Other Assets 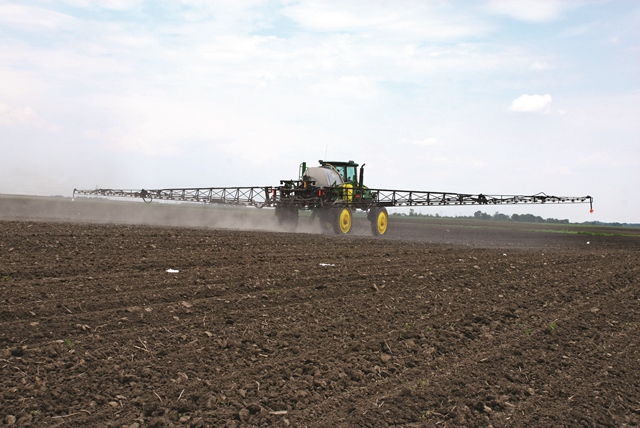 BASF and Syngenta are among companies that have submitted preliminary bids for assets that Bayer plans to sell in order to get regulatory approval for its $66 billion takeover of seeds giant Monsanto, according to people familiar with the matter.

The two companies have expressed preliminary interest in acquiring the businesses, which include canola, cottonseeds, the LibertyLink herbicide-resistant trait and its glufosinate weed killer, the people said, asking not to be identified because the deliberations are private. Bayer may also sell garlic and pepper seed operations separately or as part of the whole package, the people said. In total, the disposals may fetch $2.5 billion to $3 billion, they said.

Executives at BASF and Syngenta have previously said that they would look into bidding for the assets that Bayer’s selling in order to complete the merger with Monsanto this year. Discussions are at an early stage and the disposals may still take a few more months to complete, the people said. No final decisions have been made and the companies could still decide against proceeding with offers, they said.

Representatives for BASF, Syngenta and Bayer declined to comment.

Bayer put the assets on the block earlier this year and invited suitors to bid for the entire package or individual businesses, potentially preempting concerns from antitrust authorities as the seeds and pesticides industries consolidate, people familiar with the matter said previously.

While BASF has sat out the agrochemical industry’s buying spree so far, Syngenta is in the midst of being acquired by China National Chemical Corp. in a $43 billion deal. DuPont Co. agreed to sell its crop-protection assets to FMC Corp. in March to get a merger with Dow Chemical Co. past regulators.

For BASF, a move to acquire Bayer’s seed assets would also be a step away from its current strategy, focused on crop protection. The company’s agricultural solutions unit recorded 5.57 billion euros ($6.25 billion) in revenue last year, down 4.3 percent from a year earlier.

Bayer is bolstering its balance sheet ahead of its planned acquisition of Monsanto. This month, it raised about 2.1 billion euros by selling shares and convertible bonds in chemical maker Covestro, cashing in on a surge in the stock price since the unit’s spinoff in 2015.