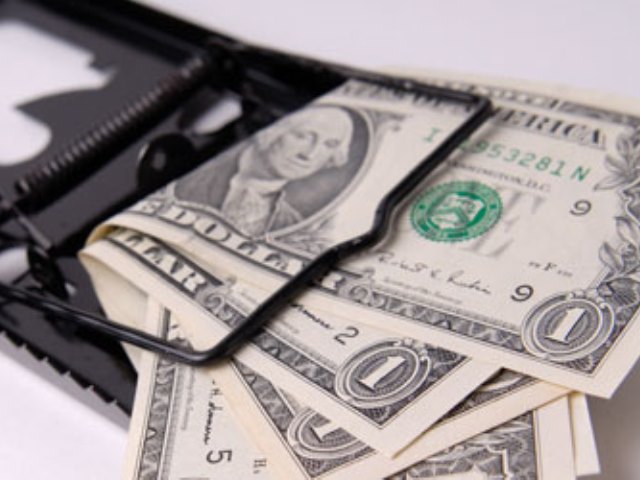 In the first installment of our eight-part tax series, Paul Neiffer, the Farm CPA, argues that farmers often are better off paying more in taxes.

For many farmers, "tax planning" refers to a never-ending crusade to pay as little tax each year as possible, no matter the consequences. But that practice can come back to bite you big time in the end, says Paul Neiffer, author of The Farm CPA blog and an agriculture tax specialist with Clifton Larson Allen.

Farmers, he says, need to pay enough tax to take advantage of deductions and exemptions. And it’s better to pay, say, 15% in taxes all along, than defer taxes and get killed for a big tax bill at the end. Even so, most farmers want to manage their tax liability for the short-term, says Neiffer.

As Neiffer says in the following video, farmers seem to be genetically opposed to paying taxes.

Farmers who underpay don’t take full advantage of historically low tax rates. And they may not be able to claim exemptions and deductible expenses. "If his kids are younger, he’s not taking advantage of all the child tax credits and everything else that we can do for him."

By paying 15%, or even 25%, all along, farmers won’t be penalized at the end. Plus, the strategy generates working capital that can be invested during the farmer’s most productive years.

By paying taxes farmers may be able to take advantage of farm income averaging, which allows you to spread higher income into lower tax brackets.