The Farm CEO Coach: The Base Coach 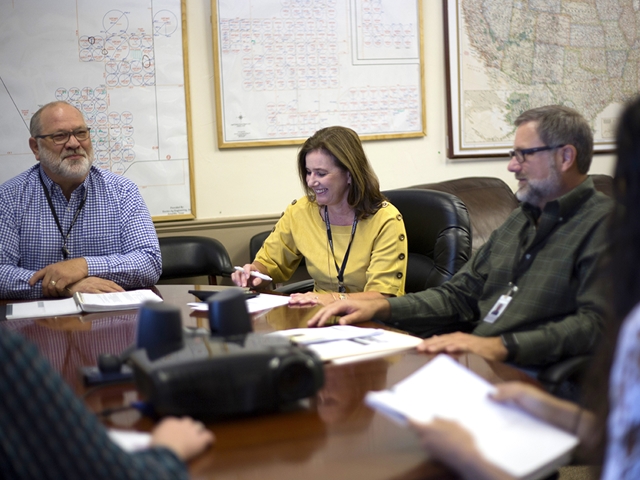 In the true spirit of Americana, I celebrated Independence Day this year with America’s pastime: baseball. I had never attended a major league game, so my brother Bobby, a lifelong Cubby, was more than excited to share his enthusiasm for the sport with a rookie at Wrigley Field.

Later, I detachedly observed the sport while sipping my exorbitantly overpriced cool-one. My brother reclined in his personal heaven on earth. Suddenly, I noticed something that confused me: A guy stood by third base wearing the batting team’s gear, but he didn’t run. I queried my brother about it.

“That’s the third-base coach!” he admonished, looking stunned at my ignorance. In my defense, I reminded him that the last baseball game I attended involved watching him and our two brothers play Little League. Back then, the teams were named after the local car dealer, the bank and the co-op.

Accountability In Action. Still confused, I asked why on earth a professional ball player would need a base coach when his job, running from plate to plate, seems so obvious.

Bobby held up his hand as a signal that he needed to catch the play before addressing my question and went on. “Ace”—he calls me Ace—“every good player needs a base coach. Yeah, he knows his job is to run home. But he might not see everything, every part of the play. Something might be blocking his view.”

I nodded, contemplating the sense in it. “It’s a strategy. It helps the player’s vision?”

“Yeah, it’s like a new set of eyes,” Bobby continued. “The base coach helps him decide when to run hard and when to hold his ground.”

Coaching Value. It turns out baseball is the perfect analogy to answer the questions I frequently hear from farmers: “So what is an executive coach?” and more importantly, “How would I benefit from a coach?”

The definition is straightforward. An executive coach provides confidential, one-on-one professionally facilitated discussion, feedback, decision-making support and accountability. It’s aimed exclusively at improving performance. This can take place via phone, an online video platform, in person or with email.

Looking Ahead. In the coming months, I’ll use this column to showcase how a CEO coach can support your highest aims. I’ll introduce you to several farm families that are using my Farm CEO Coach program sponsored by Bayer for the Top Producer of the Year finalists. I hope you’ll enjoy their stories as they share what it’s like to work with an executive coach.

I’ll also cover tips for creating a coaching program for your own team. Until then, see you on the field!

It can be difficult to envision how an executive coach can help a farm operation. Here are a few examples I’ve encountered during my career:

1. High Impact Discussion: Coaching is confidential. Together, you can dissect and articulate plans before sharing them with the rest of your team.

2. Complex Problem-Solving: Break big plans into manageable chunks and work through each.

3. Developing New Or Young Employees: Most farmers I know didn’t have college majors in human resources. But today, developing key hires or bringing on the next generation is critical. Focus on succession and guide less-experienced team members as they acclimate and mature.

4. Accountability: When you pay a coach to give you assignments, provide candid feedback and nudge you to keep appointments, you are much less likely to get busy and let the matter go.