The Farm CPA: Wages Or Gifts: Which Is Better? 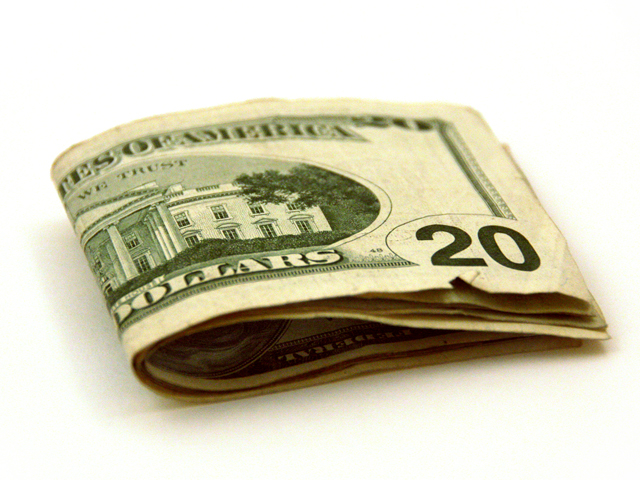 I started working on my parent’s farm at a very early age, and though my parents “paid” for my labor, they never treated any of my compensation as wages. Instead, they bought me a car and paid my way through college. My parents and I would have been much better off if they had treated these payments as wages. Or they could have gifted me with grain and fared better financially.

Let’s review the reasons why. First, wages are allowed as a deduction against farm income. These wages are treated just like any other wages paid for farm labor.

Second, if a child is under age 18 and payments are made by a Schedule F farmer or a husband-wife partnership, wages aren’t subject to federal payroll taxes. They are usually exempt from state payroll taxes, too.

Third, assuming a child has no other income, wages up to $6,300 (for the 2016 tax year) are exempt from federal income taxes. State income taxes are likely low.

The Roth IRA also might be available to fund a college education, though it’s much better to use these funds for retirement.

Once a child reaches age 18, the same rules apply, except payroll taxes are owed on cash wages to the child. This is also true for grandparents who pay their grandchildren to work on the farm (no matter the age), as well as to any entity besides a husband-wife partnership that pays wages to children.

Yet there is one option that will eliminate payroll taxes, and it is available for all employees. It’s known as paying wages in kind—a practice also called commodity wages. If a child has worked on the farm, he or she can be paid in grain. Livestock can be used but is harder to calculate.

Commodity-Wage Considerations. Grain paid to a child is treated as income to the farm with an offsetting amount treated as wages to the child. When the child sells grain, it will result in a gain or loss equal to the difference between wage income and the sale price.

Suppose Grandfather Jones employs his grandson to work on the farm during the summer at $10 per hour for $3,000 total. If Grandfather writes a payroll check for this amount, he and his grandson will owe $200 of FICA and Medicare tax.

To avoid the tax penalty, Grandfather transfers 1,000 bushels of corn worth $3 per bushel to his grandson and records $3,000 of grain income and wage expense. The grandson sells the corn for $3.25 per bushel and has a gain of $250. His wages and short-term capital gain should be tax free.

One final option is to make a gift of grain to a child or grandchild. The net effect to the farmer is the same as cash wages for children under age 18 or grain wages to children over age 17 or grandchildren.

Children can receive grain with a cost basis of zero as long as the grain was harvested in the previous year. When they sell it, they will either have a short-term or a long-term capital gain. The holding period starts at harvest. If the child waits at least a year and a day to sell, it is a long-term capital gain. The child will likely owe federal income taxes on some of the gain.

Plan For Retirement. The bottom line is to pay your children for the work they perform on the farm. Cash wages are fine for children under age 18. For children over age 17 or grandchildren, pay them in grain. It will save you and your child payroll and income taxes, and the investment can grow into quite a nest egg by the time they retire.