The Nitrogen Rule of Thumb? There Isn't One. 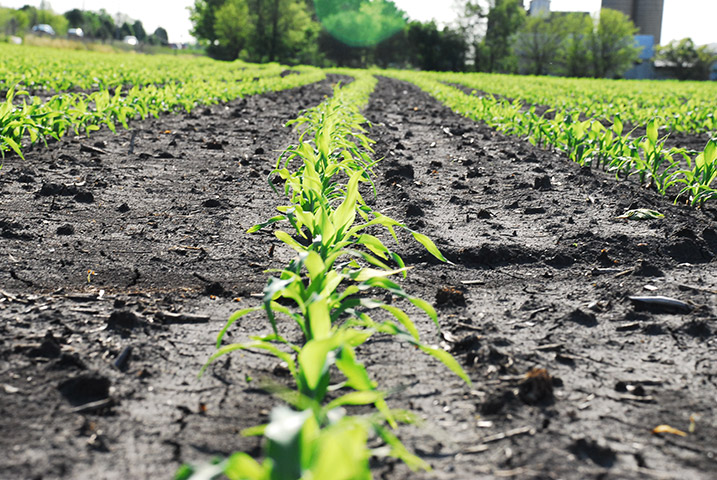 Add a pound of nitrogen, grow a bushel of corn. That simple rule of thumb that has governed thousands of fertility decisions over the years. But that equation might not be entirely accurate, according to Harry Stine, CEO of Stine Seed Company.

But many, many factors are at play that often renders that rule of thumb inaccurate, Stine adds. For example, a farmer who applies zero nitrogen to a given field still might reap 70 or 80 bu. of corn.

Thomas Morris, professor of plant science at the University of Connecticut, says the "1 pound / 1 bushel" rule of thumb should not be a part of today's crop management equation.

Morris, who also consults for the Environmental Defense Fund, says there are several good online tools to help with making smart fertility decisions, including the Iowa Soybean Association's On-Farm Network, the Indiana On-Farm Network, the Adapt Network and the Kansas Ag Research & Technology Association. Further, thousands of strip-trial research  plots completed by these networks has been compiled in the "Maximum Return to N" database.

Stine notes that a smart fertility program should also incorporate spreading out nutrients through the course of the season. The soil can only hold so much, and the probability of leeching goes up if you put on high amounts early. Stretching a fertility program so some goes on pre-plant, some goes on at-plant, and applying a significant part while the crop is growing in the summer is often a good bet, he says.