Russia -- After annexing Crimea, Russian President Vladimir Putin threatened to cut natural gas supplies to Ukraine and Western Europe and has raised the natgas sendout price. Energy is as much a weapon as bullets in the Putin psyche, and reports have surfaced that the Russian President is tending fences in North Africa. 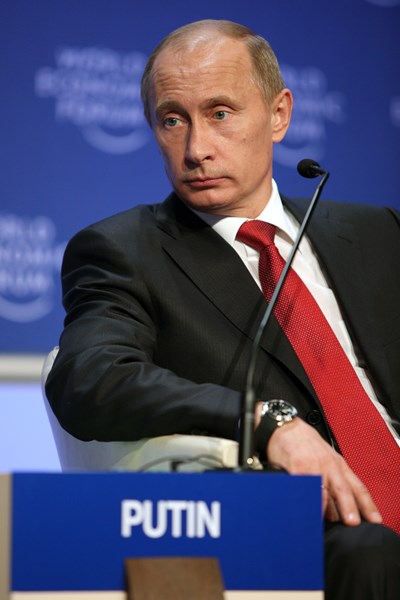 Over the years, the North African nation of Algeria has enjoyed favored relations with Russia, and now Putin is said to be increasing natural gas exploration and production in Algeria, Mozambique and Egypt. There is a great deal of infrastructure that will have to be built, but Gazprom has been invited to the region to explore. If Putin wields influence over North African natgas, that would put him in a position of control over not only Russian gas entering the E.U. from the east, but also North African gas entering through southwestern Europe.

Speculation -- and a knowledge of the Putin mindset -- suggest Putin's foray into North African natural gas is strategic rather than economic. While investment in the rich energy fields of North Africa would turn a pretty penny, the strategic benefits would mean Putin could leverage the majority of Europe's natural gas against sanctions from future Russian incursions.

Egypt -- In an attempt to quell ongoing violence in Egypt, U.S. defense secretary Chuck Hagel announced Tuesday to his Egyptian counterpart that the U.S. would provide Apache helicopters to the Egyptian military in anticipation of the upcoming presidential elections. Egypt is desperate for security and for positive growth toward a civil society. 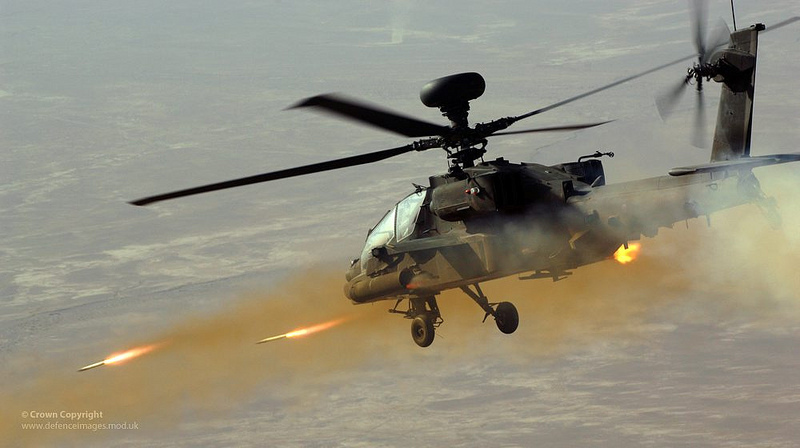 But North Africa is a hotbed of militant religious extremism, and since the military ouster of former President Morsi, Egypt has oscillated between peace and chaos. The aid comes as the U.S. State Department notes that Egypt has held up its end of the Egypt-Israel Peace Treaty, and part of the expectation for the Apache helicopters is also to help maintain peace in Israel, as laid out in the treaty with Egypt.

As new elections pave the way forward in Egypt, American Apache helicopters will swirl above in support of democracy.

Libya -- Rebuilding security is key to the future of Libya, according to U.S. Deputy Secretary of State William Burns who on Thursday vowed more assistance for Libya in achieving its political and economic goals. Libya's oil output has been kinked by rebels in control of some of the largest export locations in the eastern part of Libya. 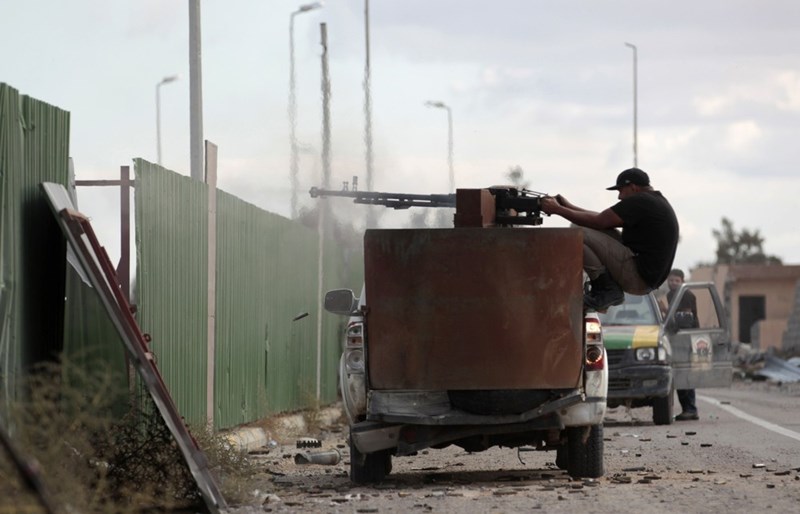 The populace has seemingly lost faith in its government's ability to lead or protect them and increasing numbers are siding with militias and armed tribal affiliations. Chaos rules the day-to-day for most Libyans and kidnappings are on the rise.

The details of U.S. assistance are sketchy and, really, I'm still waiting for Putin to make a play here. As we mentioned above, North Africa's chaos has swelled the fruits of commerce so that just about anyone could come by and pluck revenue from the tree. An overly doveish stance from the U.S. State Dept. could leave everyday Libyans disillusioned with the prospects of U.S. aid, and open the door for Putin's less 'kinder-gentler' approach to chaos control.