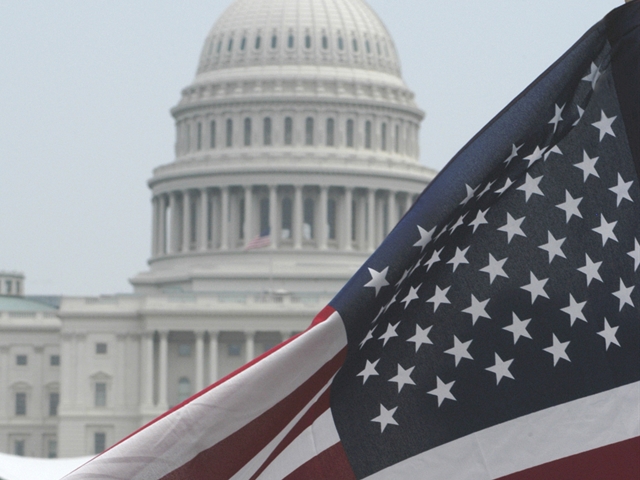 Republican Senator John Thune, R-S.D., is introducing a measure which gives producers another conservation option as part of the 2018 Farm Bill.

Thune is introducing the Soil Health and Income Protection Program, also known as SHIPP. It’s a voluntary program tackling both soil health and farming of less-productive land. Thune says the idea is designed for the ‘tough ag economic times we’re in.’

“We have farmers who are planting now and commodity prices that are below the cost of production. So, we’re trying to figure out how to provide an income protection program for farmers. {That’s} something that promotes soil health, which is good obviously for the environment, and a short term in duration in the event things start to improve and we hope that they will,” said Thune.

The SHIPP proposal is a shorter term conservation initiative than the Conservation Reserve or CRP program. Farmers would have to commit a maximum of 15 percent of their least productive acreage for three to five years, unlike the 10 to 15 year commitment farmers have with CRP acreage.

“Having a program like this which is three to five years in duration satisfies a lot of requirements that farmers are frustrated with about the CRP program,” said Thune.

Thune says this is an opportunity where farmers can get some income off of the land and perhaps crop it again in the future if prices and the farm economy improve.

Producers have an opportunity to plant the acreage with hay or alfalfa outside the nesting and brood-rearing period established for the county.  The SHIPP annual payment rate is half of the CRP general sign-up rental per acre rate for the county. Participating producers will also receive a slight increase in crop insurance premiums for the years their land is out of production.

“If it’s embraced and subscribed to by a lot of farmers out there, it could reduce significantly the amount of acreage that’s in production and help perhaps perfect the supply and demand equilibrium that’s out there today which is continuing to put this downward pressure on prices,” said Thune.

The goal is to not have a national cap on acreage like the CRP program which is currently limited to 24 million acres. Thune said the Congressional Budget Office is analyzing his proposal to determine how much it may cost.

Thune sits on the Senate Committee on Agriculture, Nutrition and Forestry.

SHIPP At A Glance