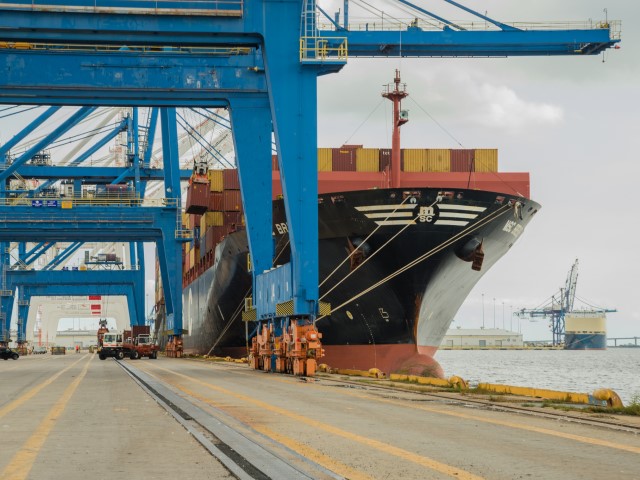 There isn’t much that Donald Trump and Hilary Clinton agree on when it comes to policy. However, they are in agreement when it comes to in opposing the Trans-Pacific Partnership Agreement: Both say the deal would be bad for America’s economy and trade relationships. Meanwhile, President Barack Obama has said that finishing the deal before he leaves office is a priority for him.

The TPP is an agreement between the 12 countries surrounding the Pacific Ocean. While the details of agreement have been worked out, the deal has to be signed into law by each country’s legislature. That piece of the puzzle could mean no deal, according to Rep. Collin Peterson, the ranking minority member of the House Ag Committee. He says TPP is dead in the water for the remainder of the current session of Congress.

“I do not believe this will be brought before Congress,” he says. “Not even during the lame duck session.”

Clinton and some legislatures would like to see some of the details of the agreement changed which would require renegotiation and isn’t likely to happen without Japan pulling out of the deal. Japanese officials say renegotiation is impossible.