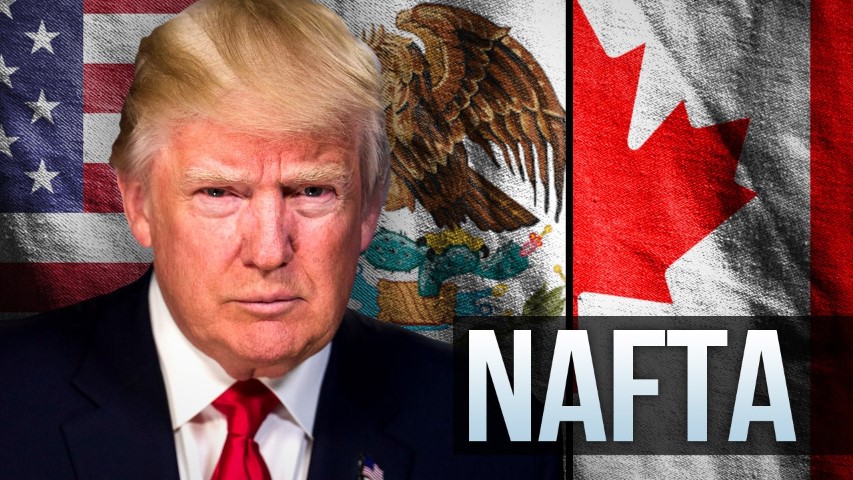 “Will it be renegotiated? We’re trying right now,” he said in an interview on CNBC Thursday. “I think we have a good chance, but we’ll see what happens.”

Trump spoke as negotiators from the U.S., Mexico and Canada met in Montreal during the sixth round of talks to modernize Nafta. He reiterated the U.S. objective of shrinking its trade deficit with the two nations.

The president also gave a glimpse of hope to U.S. participation in the Trans-Pacific Partnership, a multinational trade agreement that he walked away from last year before Congress had a chance to ratify it. Other members of TPP have signaled they will formalize the agreement without U.S. participation.