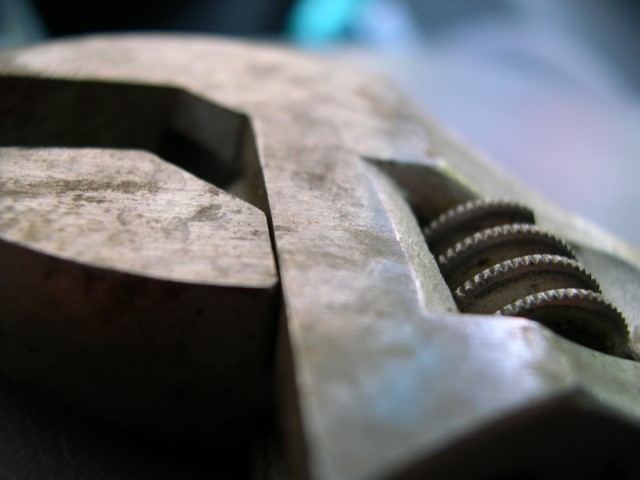 The Trump administration asked federal agencies and departments to remove regulations that could be an obstacle to apprenticeship programs as part of a White House effort to improve workforce development.

The review was proposed in a memo by Labor Secretary Alexander Acosta presented to the first full meeting of President Donald Trump’s Cabinet on Monday. His memo also asks federal agencies to recommend new executive actions to promote apprenticeships. The Labor Department memo doesn’t include any examples of regulations that impede apprenticeship programs.

The White House is seeking to focus attention on Trump’s economic agenda amid scrutiny over a federal investigation into possible coordination between his presidential campaign and Russia. Trump has denied any collusion with Russia, but the public testimony last week of fired FBI director James Comey, who was overseeing the investigation, has dominated news coverage.

Economists and politicians in both parties recently have focused on promoting apprenticeships and vocational education amid concerns about raising the skills and incomes of workers without a college education. It was a pet cause of Barack Obama, with the former president announcing $175 million in apprenticeship grants to benefit 34,000 Americans last summer. Last month, the former president announced he was donating $2 million to summer job and apprenticeship programs in his hometown of Chicago.

The Trump White House is hoping that a focus on apprenticeship programs could capture the national attention -- particularly since the president became a reality television star hosting “The Apprentice.” His daughter, Ivanka, who regularly appeared alongside her father on the show, has publicly promoted the efforts to help employers find trained workers to fill the estimated 6 million vacant jobs in the U.S.

“We’re constantly hearing from CEOs that they have job openings but they don’t have workers with the skill set they need to fill those jobs,” Ivanka Trump said Monday during an appearance on Fox News.

The president will travel Tuesday to Wisconsin to visit a technical school as part of the push to highlight vocational training.

To contact the reporter on this story: Justin Sink in Washington at [email protected]

To contact the editors responsible for this story: Alex Wayne at [email protected], Mike Dorning