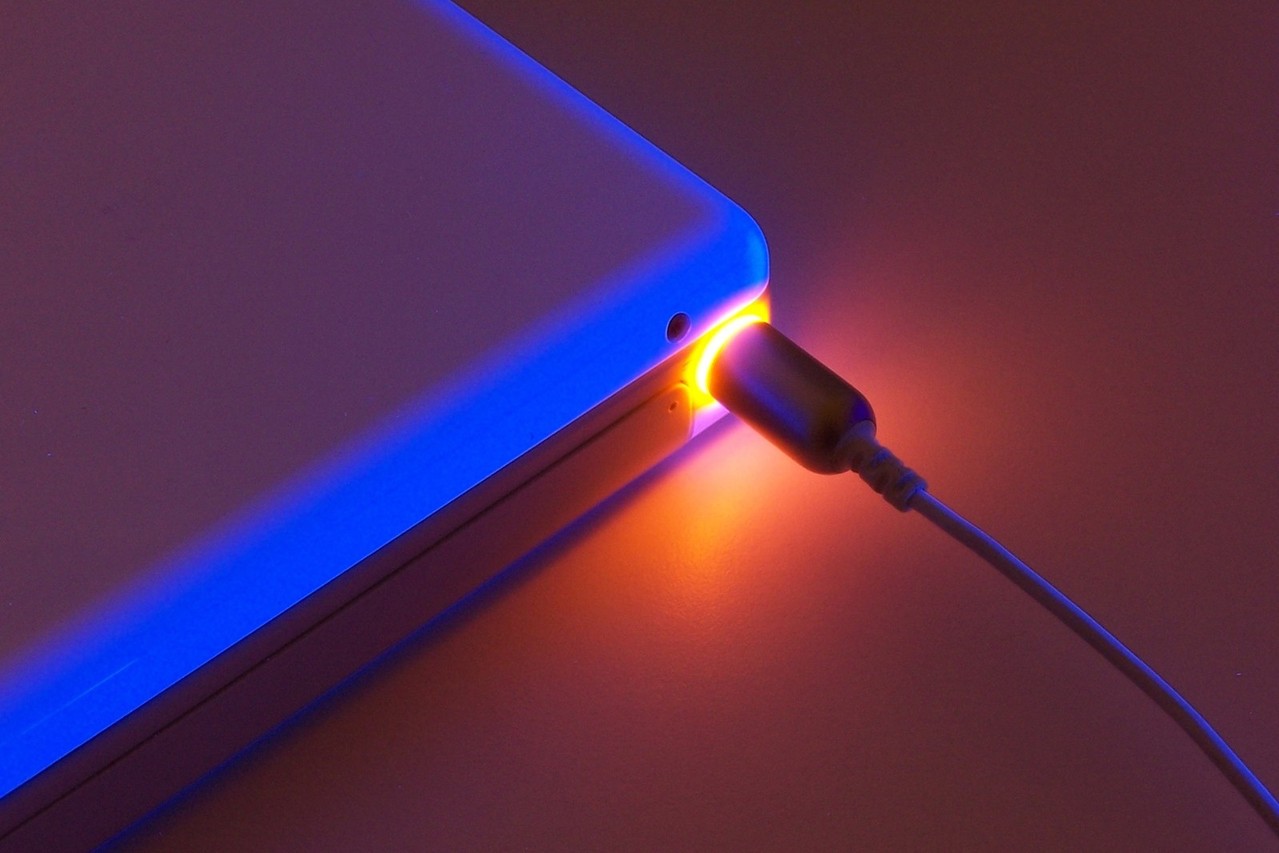 President Donald Trump has promised to expand broadband service to rural areas as part of his $1 trillion nationwide infrastructure plan. That may be easier said than done.

It would take an estimated $80 billion to extend broadband to all U.S. areas that lack it, but the White House has initially proposed spending just $25 billion over 10 years on rural infrastructure needs. At the same time, policy experts disagree about how best to expand rural broadband -- and what responsibility government has to subsidize it.

“Our suspicion is the president’s plan won’t be sufficient,’’ said Johnathan Hladik, policy director for the Center for Rural Affairs, a Nebraska-based non-profit that advocates for small farms. “We’re happy he’s saying it. You also have to do it, and that’s where it gets tough.’’

Only 55 percent of rural U.S. residents have access to download speeds faster than 25 megabits per second, the government’s standard for adequate service. That compares with 94 percent in urban areas, according to a 2016 Congressional Research Service report. Advocates say high-speed internet is an increasing necessity for everyday residential and business activity, and for economic growth.

For example, farm equipment now comes with the option of remotely troubleshooting a problem with a tractor or combine -- but only if you’ve got the bandwidth. Farmers who lack broadband must haul their equipment to a repair shop and potentially lose days of planting or harvesting. They also can’t get real-time data on soil or moisture conditions, which can lead to over-applying seeds and fertilizers, raising costs, creating environmental damage and making their farms less profitable and efficient.

“Without it, you’re asking farmers and ranchers to operate a viable business without modern technology,’’ said R.J. Karney, director of congressional relations for the American Farm Bureau Federation in Washington.

Trump pledged during a trip to Iowa in June that his infrastructure plan will include a provision “to promote and foster, enhance broadband access for rural America.” Overall, the administration will call for $200 billion in federal spending over 10 years on public works of all types -- and seek to leverage at least $800 billion in spending by states, localities and the private sector.

Agriculture Secretary Sonny Perdue told reporters the White House hasn’t calculated how much it may invest in broadband. The administration will seek partnerships with state and local governments and the private sector, he said, but it won’t be a one-size-fits-all plan.

“It’s a big price tag, but who shares what part of that will probably differ from place to place,’’ Perdue said. The goal is to make rural broadband “as ubiquitous as we can.’’

Approaches suggested by political officials and advocates include making grants and loans to towns or rural cooperatives, extending tax credits to lure for-profit companies into under-served areas, and holding “reverse auctions” in which providers bid on public money that’s offered to bring service to specified areas for the lowest cost.

The $80 billion price-tag for reaching all residential and business locations that lack access to fiber or cable broadband can be slashed by being slightly less ambitious, according to a paper released in January by Paul de Sa, former chief of the Federal Communications Commission’s Office of Strategic Planning and Policy Analysis.

Spending about $40 billion, for example, would extend broadband service to 98 percent of the places that lack it, while spending $10 billion would reach about 92 percent, the analysis showed. Investment in broadband is probably more beneficial than funding other areas of infrastructure because the U.S. is “just beginning to realize the potential innovation and productivity gains” it offers, de Sa said in the paper.

“You’re only getting left further and further behind as time goes on and internet-based stuff becomes even more important to every aspect of people’s lives,’’ de Sa said in a telephone interview.

It’s not just farms that present challenges. In Niles, Michigan, a city of 11,000 that’s only nine miles (14 kilometers) from the University of Notre Dame in South Bend, Indiana, the Midwest Energy Cooperative is supplying the local industrial park with broadband after the local cable company declined to offer it, said Ric Huff, Niles city administrator.

French Paper Co., a family-owned paper mill that’s operated in Niles since 1871, was on the brink of moving the warehouse that supplied its online business until it got broadband in 2016, said sales manager Brian French. Customers were growing impatient with the company’s inability to handle more complex orders at a time French Paper was still filling some orders by fax, he said.

The city stepped in, allocating $110,000 from its $7 million annual budget to connect the rural cooperative to the office park early last year. Now, 25-megabit plans start at $49.95 a month, said Dave Allen, a vice president with the cooperative. And the warehouse’s 15 jobs stayed at the park, a win for the city, Huff said.

Still, for costlier projects, there’s no agreement on the role taxpayers should play. Brian Whitacre, an agricultural economist at Oklahoma State University who has studied the economic impact of rural broadband, equates it to the drive for rural electrification in the 1930s -- a necessity for daily life.

But Mark Jamison, director of the Public Utility Research Center at the University of Florida and a member of Trump’s FCC transition team, said the benefit of direct funding hasn’t been proven to outweigh spending for other purposes. He prefers a low-interest loan approach.

Another skeptic is Ryan Bourne, an economist at the Cato Institute in Washington. “Clearly, broadband access is very important for the economy and very important for individuals,” he said. “But we shouldn’t entirely throw out economic considerations here.’’

Previous spending has drawn criticism. Some of the $7.2 billion spent on rural broadband in President Barack Obama’s 2009 stimulus bill was wasted, said Representative Collin Peterson of Minnesota, the top Democrat on the House Agriculture Committee. Aid went to more prosperous areas that may be more profitable for providers but did little to expand access, he said.

“If they keep doing things the way they’ve been doing things, I won’t support it,” Peterson said of Trump’s initiative.

To maximize impact and minimize waste, direct funding for broadband infrastructure under Trump’s plan should be be administered through the FCC’s Universal Service Fund and targeted to areas that lack access, FCC Chairman Ajit Pai said during a March 15 speech in Pittsburgh.

The fund, which is supported by provider assessments, allocated $20.6 billion from 2011 to 2015 for telephone and broadband networks in high-cost areas, as well as $20.8 billion for three other programs that help pay for services for low-income residents, rural hospitals, schools and libraries, according to FCC reports.

Shirley Bloomfield, chief executive of NTCA–The Rural Broadband Association, which represents independent telecommunications companies in rural areas and small towns, said the timing to expand rural broadband is good, with advocates pushing for it and exit polls showing that 62 percent of voters in small cities or rural areas voted for Trump in 2016.

“We’re in this really interesting sweet spot where people are focused on it,’’ she said.