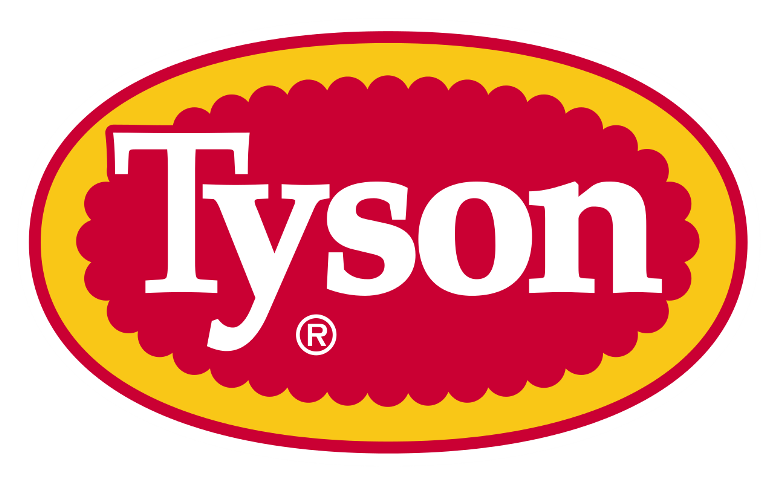 Tyson and the U.S. Labor Department announced the deal Tuesday.

The agency alleged the Springdale, Arkansas-based company's hiring and selection procedures at the six plants discriminated on the basis of sex, race or ethnicity. The company said in a statement that it disagrees with the claims and settled to avoid the cost of going to trial.

Tyson will pay back wages, interest and benefits to 5,716 applicants who were turned down for jobs from 2007-2010 at plants in Rogers and Russellville, Arkansas; Santa Theresa, New Mexico; and Amarillo, Houston and Sherman, Texas.