U.K. on Verge of Rare Switch to Wheat Imports After Bad Crop 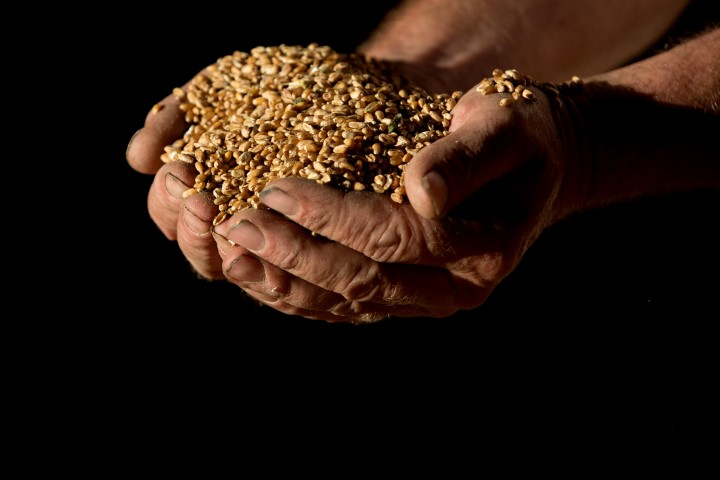 The U.K. may find itself in a rare position of becoming a net importer of wheat this season.

Imports have exceeded demand in recent months, and if that continues the nation could finish the season that ends in June as a net buyer, according to the Agriculture & Horticulture Development Board. That’s only happened three times in the past two decades.

The shift in trade for the U.K., the European Union’s third-biggest grower, has happened after reduced plantings and too much rain cut the harvest to a three-year low. The reopening of an ethanol plant in England also increased local demand for wheat, which is used to make the biofuel.

U.K. feed-wheat futures have jumped 40 percent in the past year, outperforming prices in major producers such as France, Russia and the U.S.

“If the current pace of monthly imports continue, then we could potentially end the season as a net importer,” Millie Askew, an analyst at AHDB Market Intelligence, said by phone. “We continue to see an increase in feed-wheat demand amid a smaller crop, which will be increasing the incentive to import.”

U.K. wheat imports for the season through March were 7.9 percent bigger than a year earlier, while outbound shipments slowed by a third, customs data show. March’s exports were the lowest for any month in almost two years. For the season so far, net exports totaled 46,389 tons, the lowest since 2013-14.

The top suppliers to the country so far this season have been Canada, Denmark, Germany, Latvia and the U.S., the data show. Almost two-thirds of Britain’s imports have come from within the EU.

U.K. imports exceeded sales since December as the pound rebounded, making purchases from other countries cheaper and British grain less appealing to other buyers. The rally in U.K. wheat has also made it less competitive compared with crops in the rest of Europe, Rory Deverell, a senior commodity risk manager at INTL FCStone Ltd., said at a conference in Dubai on Tuesday.

Demand benefited after the Ensus ethanol facility, one of only two such plants in England, reopened in July following a 17-month closure. Total U.K. consumption will climb 6 percent this season, the U.K. government estimated in March.

Supplies may remain tight next season. Farmers will probably harvest 14.4 million tons in 2017-18, little changed from this season, the International Grains Council estimates.

“We are going to end this season as a net importer, and turn a net importer even sooner next season if the demand from ethanol plants continues,” said Rupert Somerscales, a consultant at Offre & Demande Agricole’s U.K. unit.