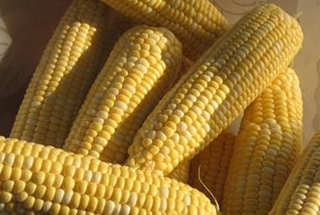 Illinois' corn harvest continues to lag at a pace roughly one-quarter of the average over the previous five years, according to the U.S. Department of Agriculture's latest weekly update.

The USDA said just 6 percent of the state's corn crop has been brought in from the fields, 2 percentage points higher than a year ago but down from 23 percent over the previous half decade.

Corn that has reached maturity came in at 56 percent, down 7 percentage points from the norm, the USDA said.