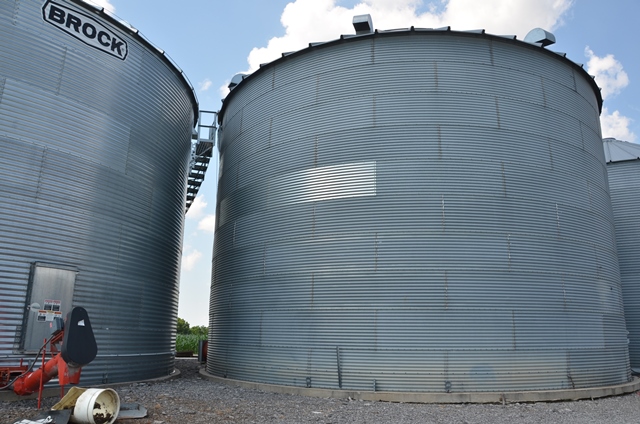 All Wheat Stocks Down 11%

Soybean stocks stored on farms totaled 87.9 million bushels, up 112% from a year ago. Off-farm stocks, at 213 million bushels, are up 38% from last September. Indicated disappearance for June - August 2017 totaled 665 million bushels, down 2% from the same period a year earlier.

Based on an analysis of end-of-marketing year stock estimates, disappearance data for exports and crushings, and farm program administrative data, the 2016 soybean production is revised down 10.6 million bushels from the previous estimate. Planted area is unchanged at 83.4 million acres, and harvested area is revised down 40,000 acres to 82.7 million acres. The 2016 yield, at 52.0 bushels per acre, is down 0.1 bushel from the previous estimate.