Volatility Dies Down on Oversupply 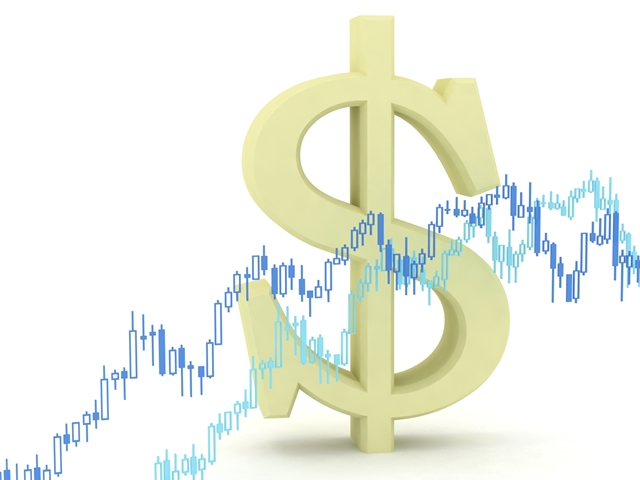 Volatility died down on Monday after Friday’s USDA report showed oversupply of some key grains, according to Joe Vaclavik of Standard Grain.

The grain glut is holding down prices, Vaclavik says.

“We’re getting close to kind of what we saw last winter, where we just had several months of range-bound trading, and it kind of looks like that’s what we could be in for right now,” he says.

“We’ve got a new month and a new quarter here, but not a whole lot of money flow out there,” Vaclavik adds.

The Oct. 12 USDA WASDE report could lower corn stocks “by just a little bit,” while the yield for soybeans is expected to go up, according to Vaclavik.