Want To Unleash The Power Of The Modern Farm? Unwire It! 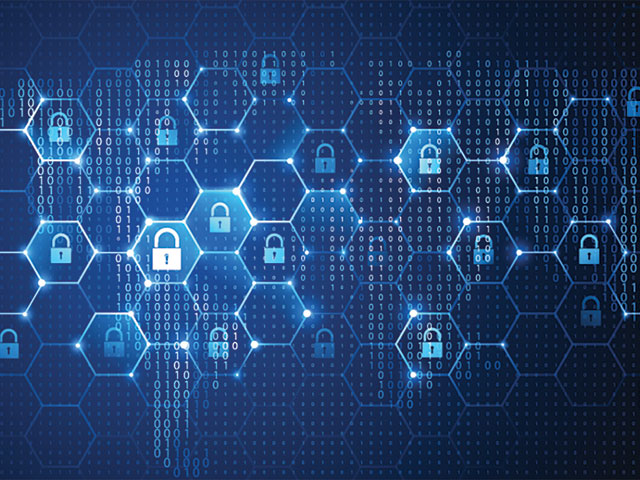 The 1920s may have been roaring for the glitzy urban crowd. But things back on the farm were still pretty quiet. That’s because rural electricity was about as rare as Google Fiber is today.

However, it was the “wiring” of rural America and the technology that came with it that literally transformed it into an economic and agricultural powerhouse. Fast forward nearly 100 years and  many say we are at another crossroads. Once again one of history and technology.

This time the “revolution” down on the farm will not come from the “wiring” but rather the “unwiring” of the country beyond the Interstate exit ramps. Over the past few months there has been a lot of talk about broadband infrastructure in the news. In January, President Trump made it a centerpiece of his address at Farm Bureau’s national convention. Even more recently there was a brief discussion in the headlines about the government nationalizing the next generation wireless network known as 5G.

Why is this so important?

Because it’s the classic chicken and the egg conundrum. The possibilities of Big Data and the Internet of Things will continue to progress at the speed of your first dial-up modem unless real wireless broadband grows outside its urban incubators. It’s known as the “digital divide” and here’s the rub. This situation looks eerily familiar to the lighted cities and the darkened farms of the 1920s.

In 1920 the U.S. Census found for the first time in its history that America was majority urban. Which is to say that America now had over 50 percent of its population living in cities rather than rural communities.

Just like today’s digital divide, rural communities, especially farms were far behind the curve in adopting electricity compared to the rest of the country. Of the plus or minus 6.3 million farms in 1922, only about 3 percent had electricity. It wasn’t until 1935 the U.S. government began to fill this huge rural versus urban electrical divide with the formation of the Rural Electrification Administration.

The odds of such a herculean government intervention to remedy this latest rural/urban disparity is highly unlikely. There just doesn’t seem to be the stomach or the resources for a federal government that’s already $20 trillion in debt. However, it doesn’t mean something big is not possible.

It is going to require some outside the box technologies, ideas, players and partnerships that haven’t existed in the past. Some of them are already starting to appear. Tech giant Microsoft recently laid out a bold strategy to eliminate the rural broadband gap within 5 years.

The company seeks to leverage a technology called TV white space, the now unused portion of the frequency spectrum made available when old analog TV technology went by the wayside. That 600 MHz frequency range is sometimes called Super Wi-Fi because the signals can travel over hills and rugged terrain and even through trees and other structures that give other mainstream wireless technologies fits.

It’s also affordable especially compared to current and even potential future cellular technology like 5G. That’s primary because the average cellphone tower costs in the neighborhood of $250,000 to erect and it’s lucky to cover a 5 mile radius in rough rural terrain. That may work in a dense urban, digital hungry urban environment but is far from optimum in wide open spaces in the nation’s heartland and beyond.

It is time for rural America and all of its stakeholders to realize what is at stake if this opportunity and moment is squandered. Why don’t organizations like the National Corn Growers, Soybean Association, Wheat Growers and others use their clout and their checkoffs to “own” a nationalized rural broadband network? REA was a cooperative concept that farmers embraced. It treated them well. Why not put a modern spin on it and invest in something that sets the stage for the next agricultural revolution?

We may love our solitude far away from the bright city lights. But under those lights resides our customers and our future. If we don’t focus on this basic utility we put our destiny at risk. Digital duct tape and baling wire isn’t going to fix this problem. And if we don’t fix it quick there is going to be a lot of high-tech robots and sensors sitting in the fencerows and big piles of Big Data left to rot.