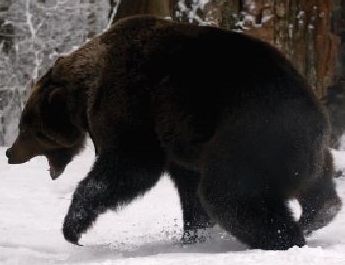 The Bozeman Daily Chronicle reports workers had reported cattle deaths on a ranch that is part of Idaho's Harriman State Park.

Idaho Fish and Game spokesman Gregg Losinski said the cattle depredations had been continuing and it appeared a bar was responsible.

Idaho wildlife officials contacted U.S. Department of Agriculture Wildlife Services trappers, who snared and killed the bear on Sunday. It was about 9 years old.

The ranch where the bear was killed is about 30 miles from the U.S. Sheep Experiment Station's summer grazing pastures in the Centennial Mountains.