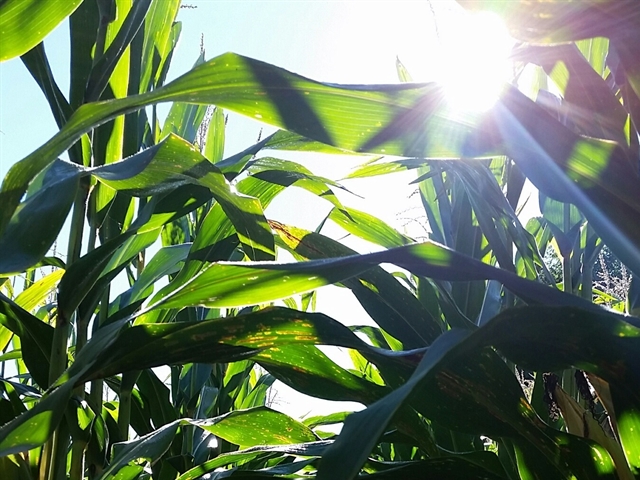 Despite unseasonably warm temperatures in the Corn Belt the past week, crop maturity did not make much progress. USDA's Crop progress report shows 51% of the corn crop is rated as mature. That's 13 points behind the five year average of 64%.  Last week's report also showed the crop 13 points behind in that category. USDA's report indicates corn crops in Illinois, Minnesota and Wisconsin are all at least 20 points behind.

Soybean harvest reached 10% complete, two points behind. 63% of the soybean crop is dropping leaves, which is right on par with the five year average.

Anna-Lisa Laca and Wes Mills contributed to this story.