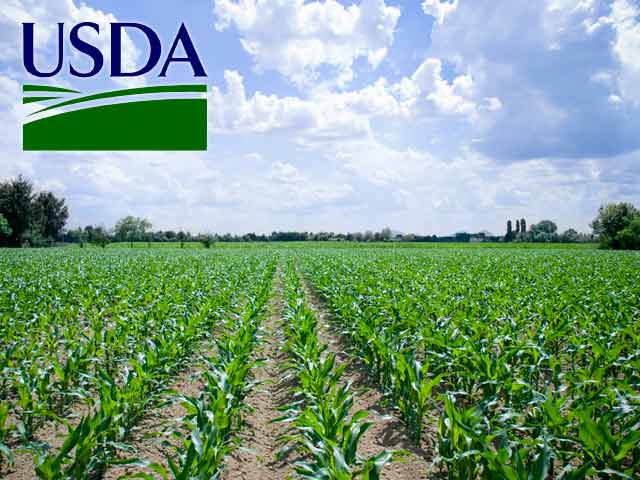 COARSE GRAINS:  Projected 2015/16 U.S. feed grain supplies are increased this month with higher forecast corn, sorghum, barley, and oats production.  Corn production is forecast at 13.7 billion bushels, up 156 million from the July projection, with the season’s first survey-based corn yield forecast at 168.8 bushels per acre, 2.0 bushels higher than last month’s trend-based projection.  Corn supplies for 2015/16 are projected at a record 15.5 billion bushels, up 154 million from last month with a small reduction in beginning stocks.  Projected ending stocks for 2014/15 decline 6 million bushels with higher expected use.  Increased use for sweeteners is partly offset by reductions in other categories of food and industrial use and an increase in imports.

Global coarse grain supplies for 2015/16 are projected 4.8 million tons higher with a 3.0-million-ton increase in beginning stocks and a 1.8-million-ton increase in global coarse grain production.  Foreign corn beginning stocks are up 3.6 million tons with increases in 2014/15 production for Brazil and Mexico and increases in 2014/15 imports for China, EU, South Korea, and Mexico.  Argentina corn production is also raised for 2014/15.  Foreign corn production for 2015/16 is reduced 5.5 million tons with reductions for China, EU, and Serbia, only partly offset by increases for Brazil, Ukraine, and Russia.  Global barley production is higher this month with increases for Ukraine and Morocco outweighing a reduction for Canada.