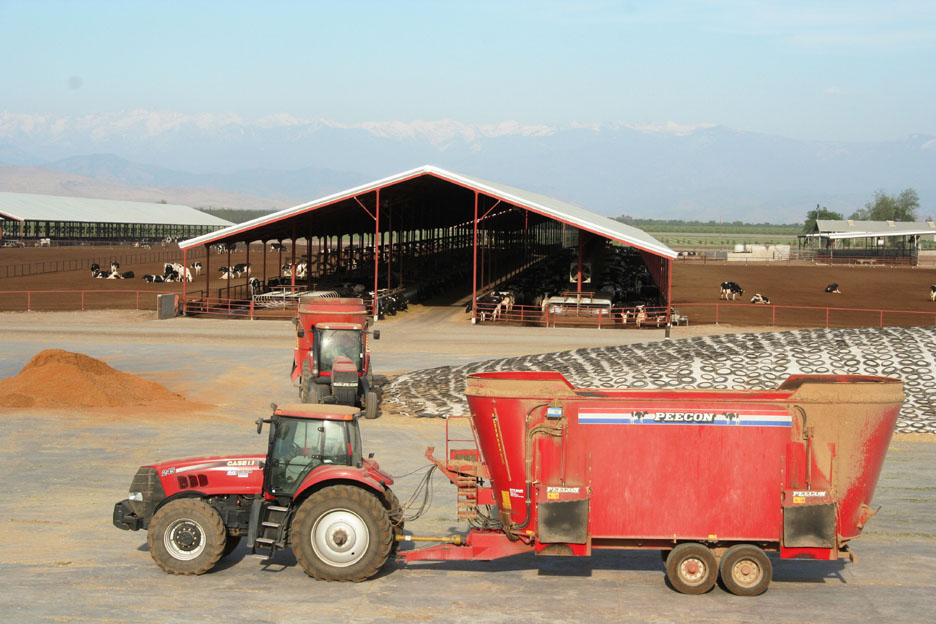 Although cow numbers and per-cow output may moderate next year, here’s what will pressure Class III prices down by $5 per cwt.

Although USDA eased off a bit in its projections for U.S. milk production in 2015, America’s dairies will still yield record output next year, according to today’s World Agricultural Supply and Demand Estimates report.

The lowered 2015 production forecast comes “as the expansion in cow numbers and growth in milk per cow are expected to be more moderate,” USDA noted.

Perhaps most significant in today’s report is USDA’s forecast that Class III prices will drop by some $5 per cwt. next year. While that doesn’t come as a surprise to many – current futures prices, after all, put the 2015 average at $17.00 -- the decline represents a sharp reality check.

“USDA’s price forecast is still a 22% decrease from 2014,” says Bob Devenport, a commodity consultant with the risk management firm of Stewart-Peterson. “It’s the largest-ever, year-over-year decrease in the Class III average price.”

The downward slide is rooted in expectations for record milk production, lower exports and ample supplies of dairy products next year.

Today’s WASDE report lowered export forecasts for 2014 and 2015 as U.S. dairy products, especially on a skim solids basis, remain less competitive in world markets. This year’s export level is expected to reach 12.3 billion pounds, while 2015’s exports will decline by 10% to 11 billion pounds.

Market watchers like Devenport aren’t over-reacting to the latest price projections for next year. “There’s a long way to go before 2015 is all said and done,” Devenport says. “”We’re going to see a lot of volatility between now and then.”

Soybean production is forecast at 3.96 billion bushels this year, up 18 percent from 2013, NASS said. Both crops are on target for record-high yields and production. Based on conditions as of Nov. 1, yields for corn are expected to average 173.4 bushels per acre, down 0.8 bushel from the October forecast, but 14.6 bushels above the 2013 average. As for soybeans, yields are expected to average a record high 47.5 bushels per acre, up 0.4 bushel from October and up 3.5 bushels from last year.