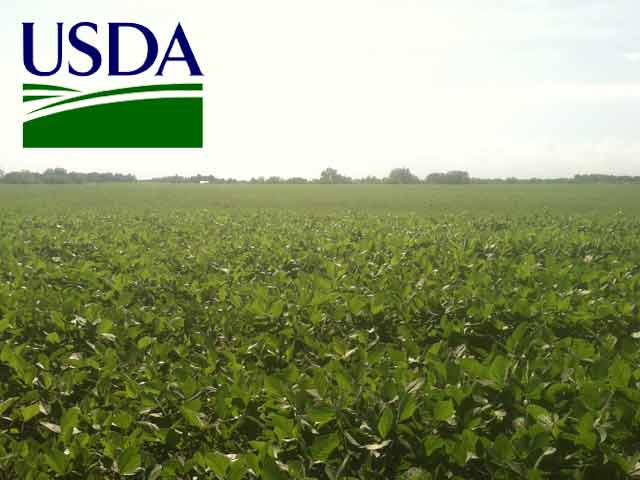 U.S. changes for 2014/15 include increased soybean crush, which is raised 15 million bushels to 1.845 billion reflecting higher domestic use and exports of soybean meal.  With higher expected domestic use, the forecast of season-ending soybean stocks are reduced to 240 million bushels.

Projected 2015/16 global soybean ending stocks are lowered 4.9 million tons to 86.9 million with a higher crush for China, the EU, and the United States.  Despite this month’s reduction, global soybean stocks remain record high.  Projected soybean imports for China in 2015/16 are increased 1.5 million tons to 79 million and up from a revised 2014/15 forecast of 77 million.  Soybean exports for Brazil and Argentina are projected higher due to growth in global trade.