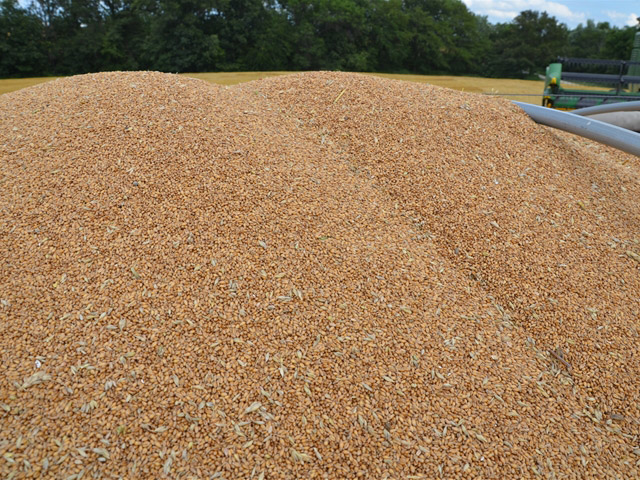 WHEAT:  Projected U.S. wheat ending stocks for 2014/15 are reduced 1 million bushels with an increase in expected seed use.  The seed use change is based on the 2015 planted area projection released at USDA’s February Agricultural Outlook Forum.  The projected season-average farm price range is narrowed 5 cents on both the high and low ends to $5.90 to $6.10 per bushel.

Global wheat consumption for 2014/15 is down fractionally on lower food use, which is partially offset by increased wheat feeding.  The largest decreases for food use are Brazil, India, and Syria (down 0.3 million tons each), and Libya and Yemen (down 0.2 million tons each).  Feed use is raised 0.5 million tons for Australia, and 0.2 million tons for Thailand.  This is partially offset by a 0.2-million-ton reduction for Israel wheat feeding.  With world supplies falling faster than use, ending stocks are reduced fractionally.