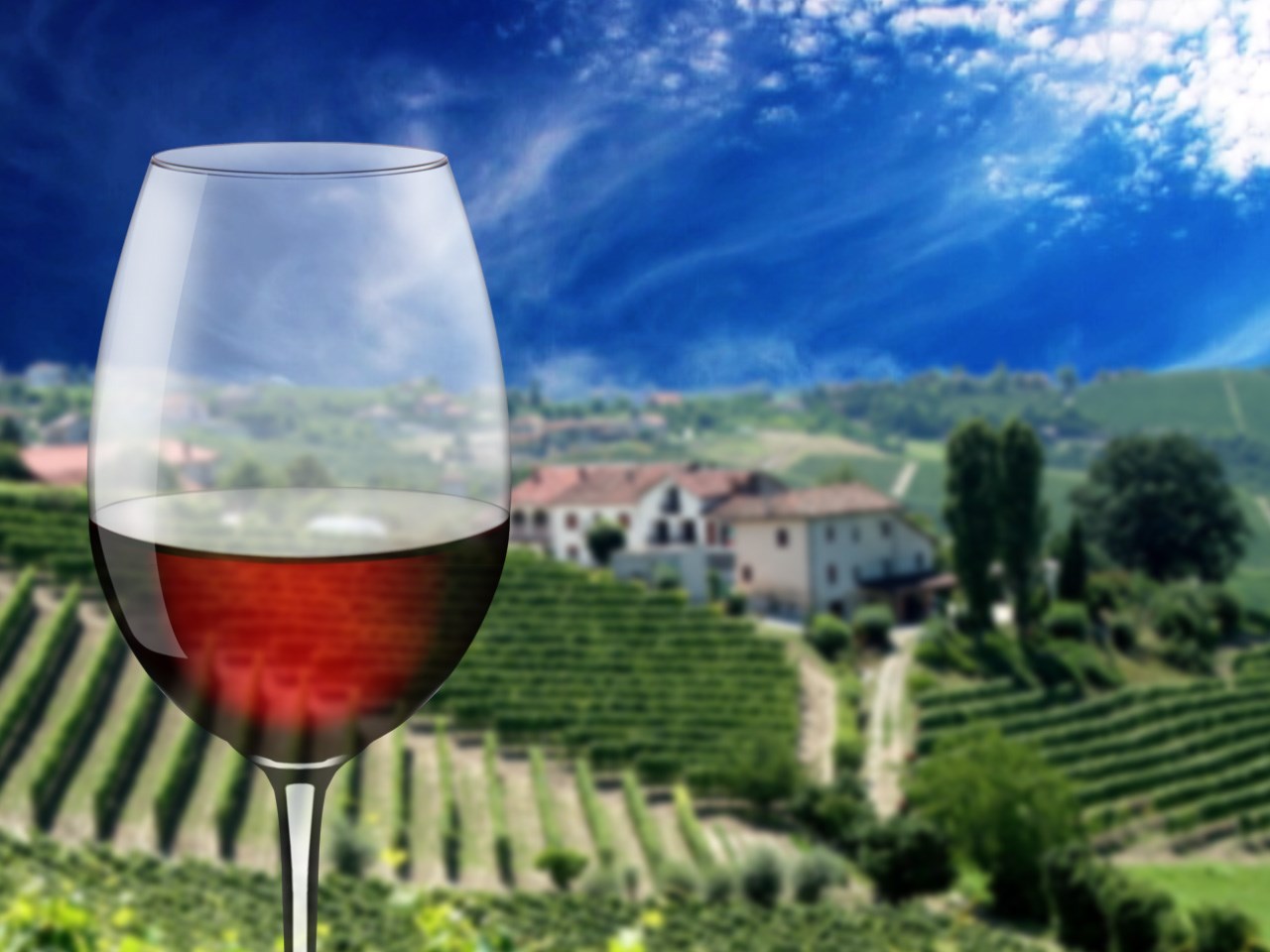 The world may produce the least wine this year in half a century, after small grape harvests in Italy, France and Spain, a global wine organization said. That could mean higher prices for bulk and entry-level wines.

The global 2017 vintage is estimated to slump 8.2 percent -- equivalent to about 3 billion fewer bottles -- to 246.7 million hectoliters, the Paris-based International Organisation of Vine and Wine said. That would be the lowest since 1961, according to Jean-Marie Aurand, the intergovernmental group’s director-general.

“Logic dictates that for entry-level wine, there will be a bit more tension on prices,” Aurand told reporters in Paris. “We’re past the time where we had structural overproduction of wine; the market is more balanced.”

The group, known by its French acronym OIV, puts the value of the global wine industry at about 75 billion euros ($88 billion). Countries with large grape harvests, such as Australia and South Africa, will probably be more active in the wine trade this season, Aurand said.

World wine consumption in 2017 is expected to be around 243.2 million hectoliters, according to the OIV. The forecast excludes wine used annually for distilling into spirits, making vinegar and industrial purposes. Production in recent years means there are sufficient stocks to avert shortages of wine and alcohol, Aurand said.

Italy alone accounts for half of the drop in global wine volume, with the country’s 2017 vintage predicted to slump 23 percent, according to the OIV. French output may fall 19 percent, and Spanish production is expected to drop 15 percent.

“The main reason is the freeze that affected the vineyards of western Europe,” Aurand said. “Add to that the rather dry summer, and you have the two main reasons for the decline.”

U.S. wine production may slip 1 percent, according to an OIV estimate based on U.S. Department of Agriculture data. The effect of the wildfires in California is expected to be “very limited,” with most of the grape harvest already in the cellars, Aurand said.

Volumes in Australia, the world’s fifth-biggest wine producer, are seen 6 percent higher, while Argentina’s production may rebound 25 percent, based on the OIV’s estimates.