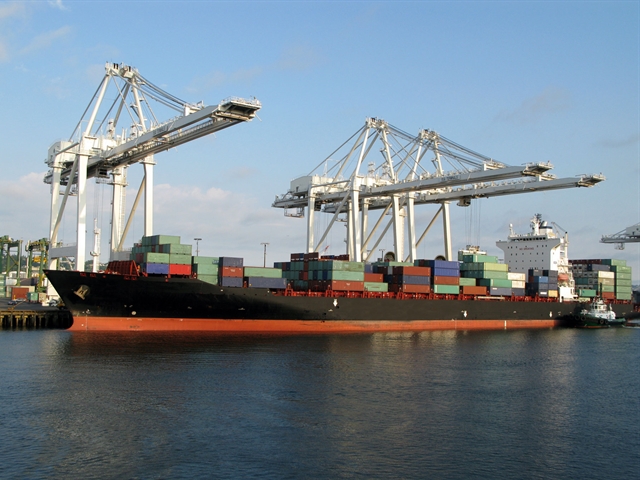 The labor disputes compound delays already caused by congested rail lines. One of the affected companies is Brushvale Seed in Breckenridge, which typically prepares to ships 100 containers of specialty soybeans to customers overseas each month.

"We have customers that were expecting a shipment who will not get that shipment on time," said Paul Holmen, Brushvale Seed's marketing manager. "We have growers who expected to deliver their crop at a certain time and are unable to deliver to us if we can't continually be shipping out."

Soybeans are Minnesota's top agricultural export, with half of the crop sent overseas. Specialty crops are loaded into shipping containers and are taken by rail to the West Coast to be shipped to China, Japan and Korea.

"There's a convergence of issues right now, and it's quite acute," he said. "The most immediate one is the port strife and slowdowns out on the West Coast ports."

Delays are also causing financial penalties for companies who ship specialty soybeans and can't deliver by a contract deadline.