What Can We Expect From the Next USDA Grain Stocks Report? 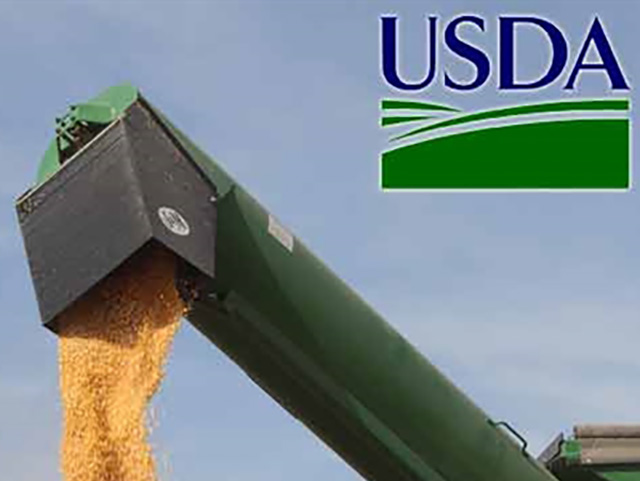 USDA expected to lower corn yields in the September report
( )

“We’re not expecting a big jump in ending stocks," he says. "We don’t expect major changes."

However, the report could be bearish if it shows a bigger-than-expected increase in ending stocks, according to some analysts. The report is based on a survey of farmers taken around Sept. 1, the end of the old crop year.

“We suggest that USDA missed estimates on corn exports and ethanol,” Nelson says. “We look for a moderate increase in old crop soybeans,” he adds, pointing to the fact that Allendale estimates weaker soybean demand and less domestic crush than USDA.