What Declining Crop Conditions Could Mean For Corn Markets 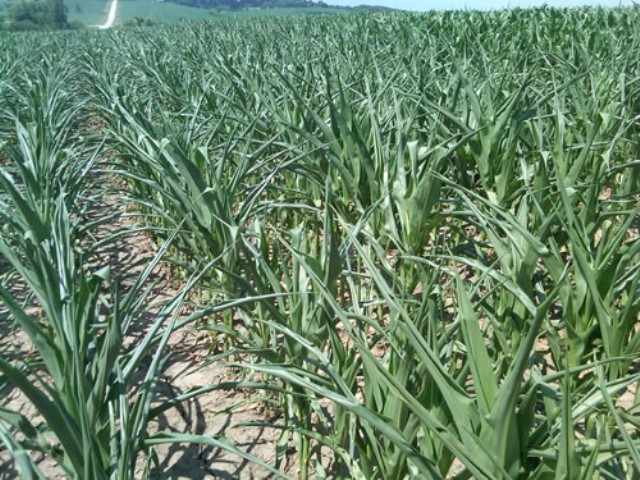 According to Dan Hueber of the Hueber Report, 2017 started on a lower base than in 2016. He said this time of year, the focus is on the supply, but the demand side is ignored.

“Any slip on the yield and you start reducing carryout,” said Hueber. “The old line of reasoning is if carryouts are moving, lower prices tend to move steady to higher. It’s a question mark on how much do we take that down.”

He said if corn slips below 2 billion on ending stocks, people pay attention.

8/14/17 What Declining Crop Conditions Could Mean for Markets
Tags:
Corn
Science Experiments
Some Areas Too Wet, Others Too Dry
The Role of Veterinarians and Nutritionists as Consultants for Dairies
Are All Bets Off for Phase One Trade Deal with China?
Jerry Gulke: Letting Time Pass May Pay Dividends