What Made Farmland Sales Jump? 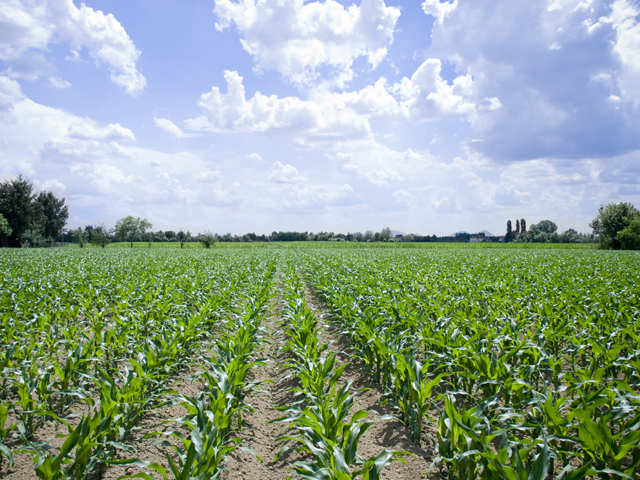 Ag landowner services company Farmers National Company saw real estate sales volume of farms and ranches shoot up double digits during the first half of this fiscal year compared to the past two years. That prompted FNC to take a closer look at just what was happening.

“So farm, few farm operators are selling land, and investors continue to be in the market looking for opportunities to add acres to their holdings,” he says. “The slow decline in the land market is part of the reason some are selling.”

According to Dickhut, some landowners have decided to capture some of the land appreciation that’s been seen during the past few years. And despite those rising prices, demand is still strong in most of FNC’s 28-state service area, he says.

“The number of buyers and sellers for good land in most markets is in equilibrium, and that seems to be helping our land sales,” he says. “As long as the seller is realistic about today’s market price for land in their area, there are buyers looking to buy.”

As for farm and ranch prices, FNC’s regional sales managers say they are seeing steady or slightly declining values in 2017. High-quality land has the best chance to hold the same value from a year ago, they report.

The last USDA-NASS Land Values Summary report from August 2016 seems to support FNC’s land value observations. According to NASS statistics, land values slipped 0.3% nationwide from 2015 to 2016. In the Corn Belt region (IL, IN, IA, MO and OH), land values slipped slightly more, by 0.9%. Other areas, including the Delta and Southern Plains, saw slight net gains in farmland values during this same time frame. The next Land Values Summary report will be issued August 2017.