Why Aren’t Your Pigs Drinking Water?

Amy Halbrook, barn manager at Crutchfield Sows, noticed that her sow and piglet water nipples were being clogged up with a slimy material.

After conducting water testing at the sow farms, they detected issues with bacterial contamination and mineral levels that were above recommended limits.

After installing a system to clean and disinfect the water supply that generates chlorine dioxide into water lines, Halbrook says she noticed sows and piglets began drinking more water.

“Even though you may not see or smell something in the water, you never really know what is there unless you test it,” Halbrook says. “Our pigs really like the slightly sweet taste that the water system has created in the water, but we, as humans, don’t taste it. We drink the same water as our pigs.” 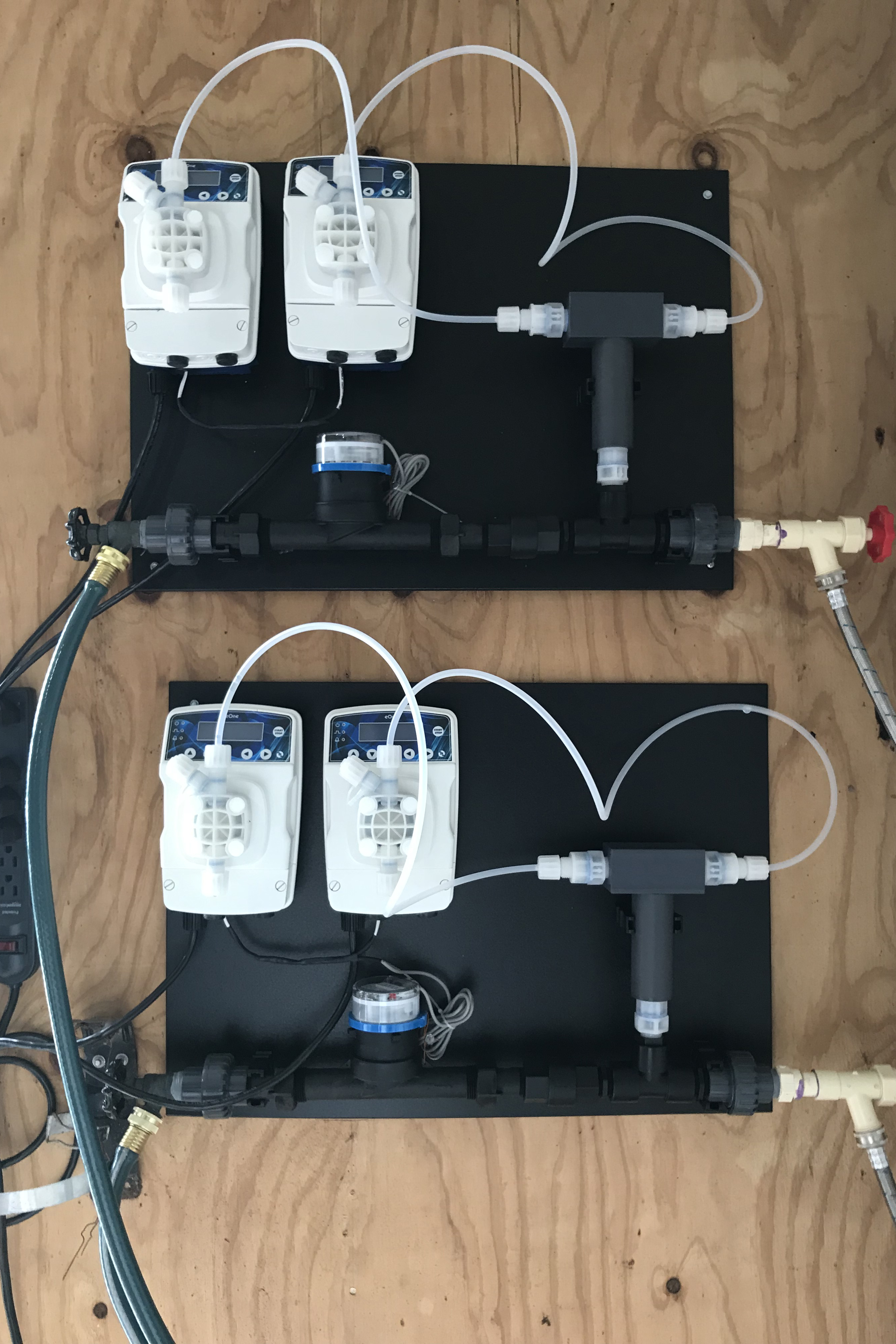 The sows started drinking more after they implemented a water system at Crutchfield Sows. (Neogen)

Although they are relatively early in the process, Krantz says in addition to eliminating the slime and increasing water consumption, the system has also decreased the time it takes to maintain evaporative cooling pads on farms with water systems installed.

Halbrook believes the investment in their farm’s water supply is one that was well spent.

“The amount of money you are considering spending means nothing compared to the value of knowing your pigs are drinking plenty of water,” she says. “Also, if you do not drink the water that they drink, I encourage you to taste it and make sure it is palatable or have it checked. You just might be surprised what is going on in those water pipes.”

Read how you can improve your pigs' water source by following the basics of water disinfection, pH adjustment, solids control and water line disinfection.

How Good is Your Sows’ Water Source?

How is Your Water Quality?