Will Indiana Crops Have Enough Time? 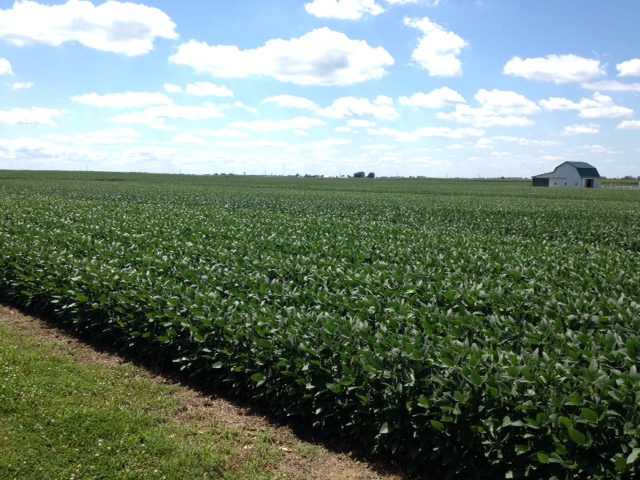 Indiana farmers are crossing their fingers for their crops as the summer ends this year, hoping for just another four to six weeks of good weather for both corn and soybeans.

"As we look to finish this crop, August and September make the difference for soybeans," says Shaun Casteel, a soybean specialist with Purdue University Extension. "There are lots of opportunities in the next 30 to 45 days to finish off this crop."

The situation is the same for corn. "The corn crop is telling us it’s not behind schedule, but we still need 30 days of normal, coolish temperatures," says Bob Nielsen, a professor of agronomy at Purdue. 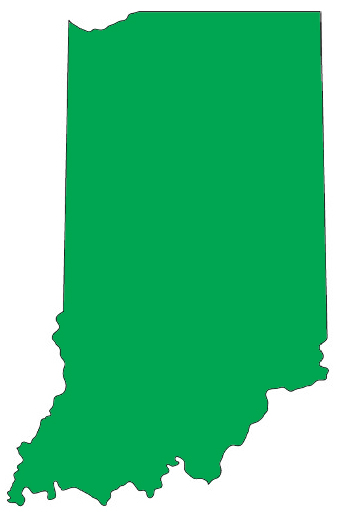 Indiana corn yields are expected to average 179 bu./acre, which is a year-over-year increase of 2 bu./acre. "On a statewide basis, the crop just keeps moving along," says Nielsen. "Frankly, it’s a little surprising given the heat units."

But the cooler weather has clearly put less stress on the crop. The appropriate amounts of rains the state has seen has left soil moisture not too dry and—with a few exceptions in the state—not too wet. "For the most part, the weather has just not been conducive to the foliar diseases," says Nielsen. "This has been an amazingly health crop around the state."

Indiana soybean farmers are also expected to harvest a historically large crop. USDA estimates a 279.9 million bushel crop in Indiana, which would be the third highest in the state’s history. State soybean yields will likely remain steady, though, at 51 bu./acre.

Such numbers would have seemed unlikely at the beginning of the growing season. "Everything was delayed this year," says Chuck Mansfield, a Purdue Extension agronomist. "It seemed like things got off to a slow start, and the soybeans didn’t look real good," with poor nodule development.

What sort of yield potential? "Soybeans are very deceiving," says Mansfield cheerfully. "I’m reluctant to hazard a guess, but I’d say above average."