Think Twice about Using ‘Anti-feeds’ on Your Dairy 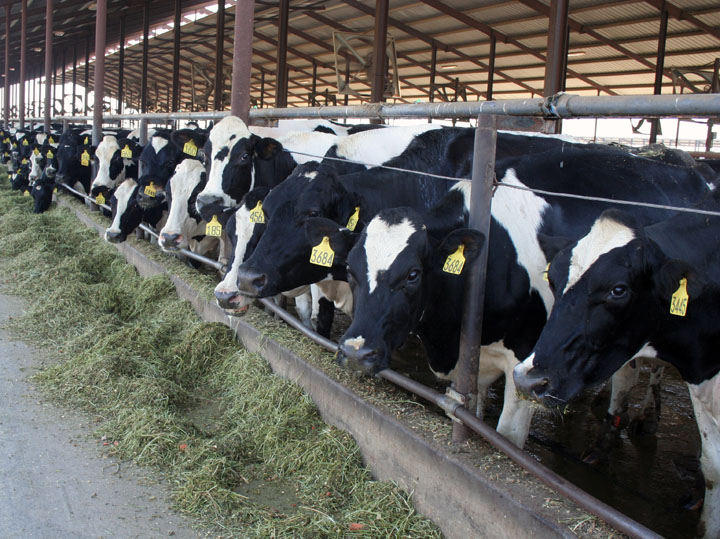 Basically free ration ingredients can cost your operation much more than you paid for them.

I visited a cow calf operation today. I don’t typically work with beef operations, but I helped them with their rations last winter.

I was pleased to hear that that their animals have looked and gained better and been healthier since I changed their rations. Yes, I balanced the rations, but most importantly, they took my advice and quit feeding composted chicken litter. It was cheap (almost free except for freight) and they had been feeding it for years. It was a tough decision for them since it was always part of their feeding program and they thought of it as their niche ingredient that kept their feed cost down.

Really, it was their “anti-feed.” It was inconsistent and contained very high levels of copper, potential pathogens and who knows what else. Even though it was basically free, this ingredient cost this operation a lot of money.

I’ve seen many “anti-feeds” over the years. Usually they are fed under the misconception that they are saving money. In reality, many times they cost money on the bottom line. The value of the nutrients they supply are offset by negative effects on the animal’s health and production.

Bakery waste is an excellent source of carbohydrates, protein and fat. But I’ve also seen it loaded with plastic wrappers and ties and metal twist ties. One dead animal due to hardware or compaction and it is an “antifeed.”

Sometimes my clients are tempted to buy an ingredient that’s a great buy, but only in limited quantities -- for example, a truckload of a byproduct feed that needs a home. The price can be enticing, but changing the ration for a short period of time requires rumen microbial adaptation, which can hurt production or cause digestive issues. In the end, we have to weigh the potential costs of such a deal. Here’s a case where a perfectly good ingredient can be an “anti-feed.”

What do you do with moldy feed? This is a common and difficult decision. But moldy feed is an “anti-feed.” You can feed less of it, dilute it with other feeds and throw a mycotoxin binder in your ration, but in the end, does it cost you production, abortions or sick or dead cows? Many times it’s fed to the dry cows or youngstock, but not without the same risks. It’s a tough decision, but it may cost less to throw it away than to feed it.

So beware of the “anti-feed” – the feed that can cost you much more than you paid for it or the feed that’s cheaper to throw away than to feed.