Time to Clean Our Own Backyards

by AgWeb Staff
I have been to Kathmandu, the capital of Nepal, but have not had the opportunity to explore the countryside of this former kingdom. I have not been to Ukaraine, and have not heard glowing reports either from my acquaintances who do business there. Perhaps you have not been to either of these two countries. However, that is no reason to dismiss either of the following two reports without careful introspection:

I had to buy some Chloropyrifos some years ago to manage a termite attack that attacked nearly everything in my garage. I bought a 100 ml pack as nothing smaller was available, yet I have plenty of the now-expired stuff to go around. It is a chore to remember where I have hidden the stuff, and a lurking risk to my family.

Some cities and suburbs grow in unplanned ways. You never know when a warehouse with toxic stuff may spring up near you. 'Near' is relative in any case: toxic clouds could find their ways in to innocent lungs from afar. Pesticide safety is akin to global warming in its international ramifications. 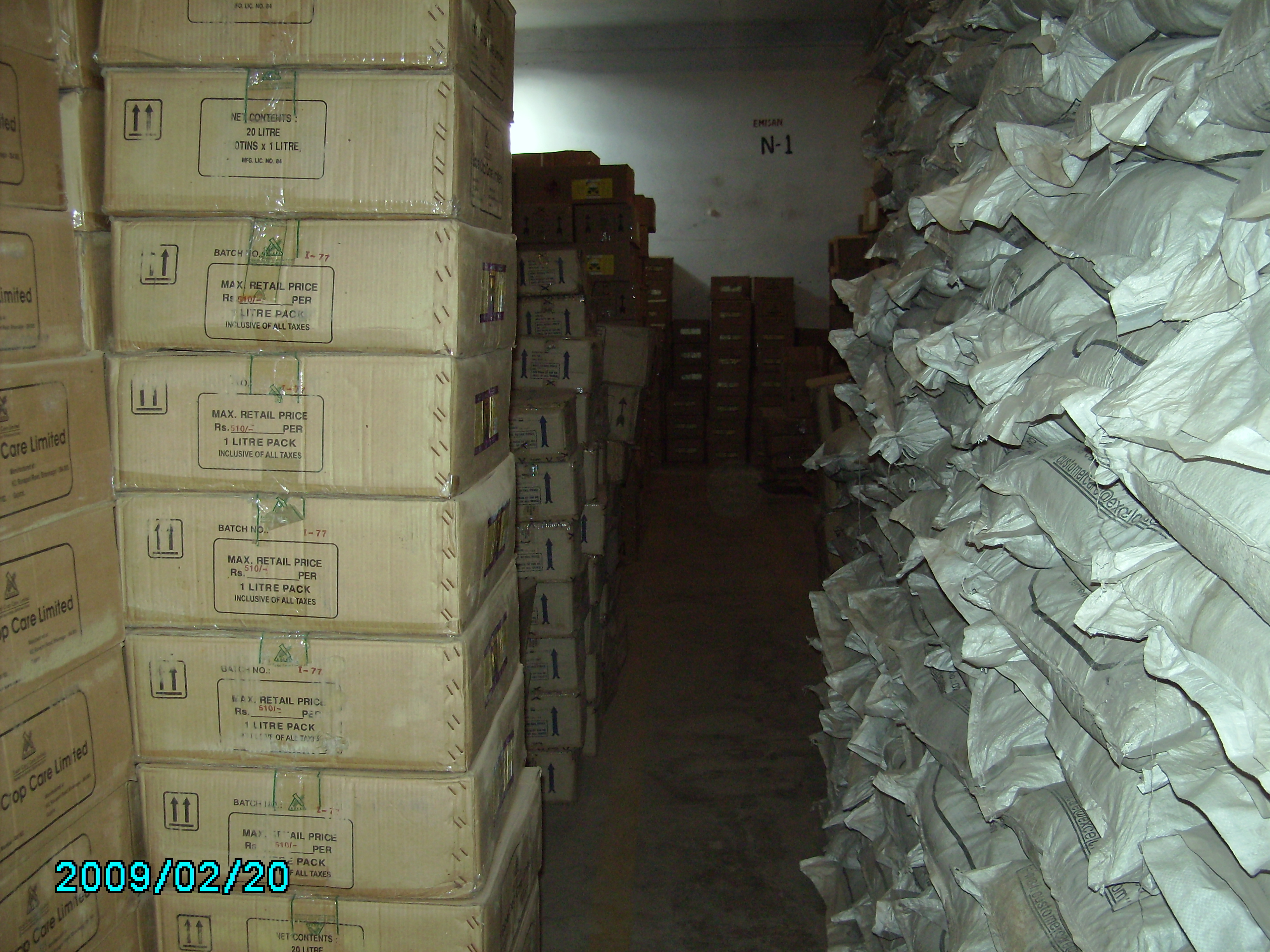 Europe, particularly Germany and Switzerland, is the most prolific source for pesticides, old and new. However, most of the stuff is exported rather than consumed at home. Neonicotinoids are striking examples of pesticides banned in their home countries but enthusiastically promoted abroad. Third-world vacation spots are used by transnational corporations for the production of prgano-phosphorus pesticides, which cannot be made in parts of Europe.

We cannot change all the evils of this world, but there is plenty of meaningful stuff that waits. I vote for a continuing inventory of all pesticides from the time of their syntheses to the end-points of their metabolic cycles. It is worth centralizing sales across brands so that we ensure full consumption of earlier batches before indenting for new ones. The enlightened sections of the computer industry are becoming benchmarks, with provisions for customers to trade-in old stuff when they upgrade to new models.
keyword:
Keyword
Archived Content
That fellow is in quite a pickle.
In The Shop: The Final Touch to Welding
Brazil Says It Has U.S. Approval To Resume Beef Imports
San Antonio Barrow Show Winner Captures Hearts and Breaks Records
USDA drops 3 from $10.7 million Adams PACA case