Palmer amaranth, a new weed for the North

As if there wasn’t already enough to worry about with glyphosate-resistant weeds like waterhemp, marestail and giant ragweed expanding, there is a new weed making its presence known in the North. If what Palmer amaranth (or Palmer pigweed) has done to agricultural production in the South is any indication, many Northern farmers may soon long for the day when all they had to control in their fields was waterhemp, marestail or ragweed. 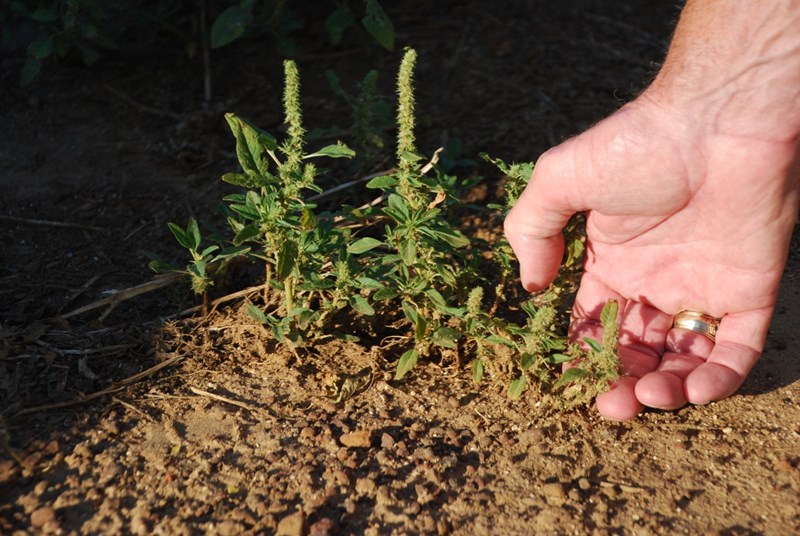 There are a few key things that you need to know about Palmer amaranth. First and foremost, researchers agree that it is the most aggressive of all pigweed species with respect to growth rate and can grow from 1-2 inches per day during its peak growth. Because of its impressive growth rate, it is also the most competitive of the pigweed species. It has been said that if you want to get rid of your waterhemp problem, plant Palmer amaranth close by and you won’t have to worry about waterhemp ever again.

The management and control of Palmer amaranth must be aggressive and proactive. Because of its aggressive growth pattern, relying on only post-emergence herbicides to control this weed is not a viable option. Making timely post-emergence applications to a weed that grows 1-2 inches per day and needs to be controlled before it reaches four inches in height is impractical. The lesson that was painfully learned in Southern cotton and soybean fields was that if glyphosate-resistant Palmer amaranth wasn’t controlled before it was 2-4 inches tall, it could not be controlled other than by hand weeding. In several instances, entire fields were abandoned because the Palmer pigweed took over the field. The good news is that the Southern U.S. fields have far less visible Palmer amaranth this year than 2-3 years ago because growers aggressively adopted residual herbicides to control this weed. 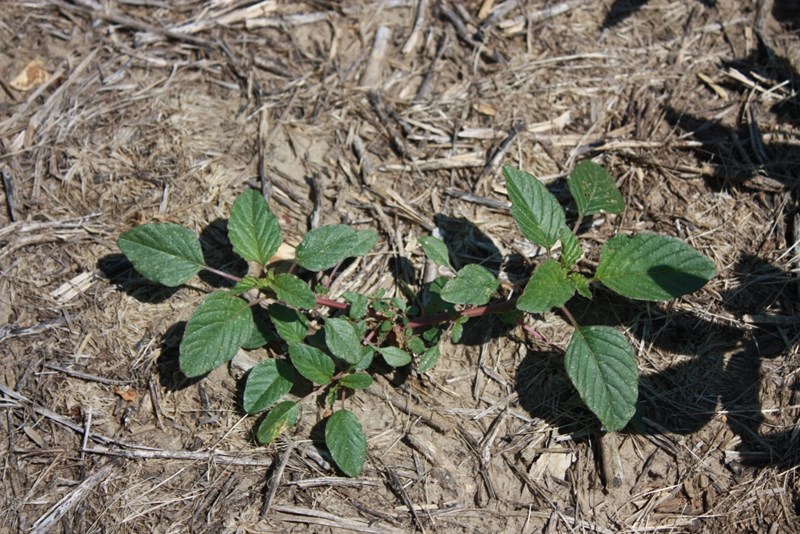