Ethanol Production is Down 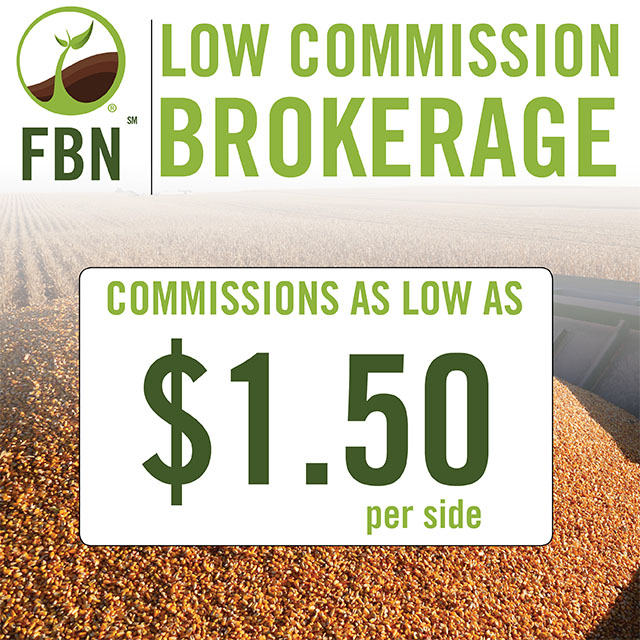 Speaking at the Farm Progress Show in Boone, IA, Secretary of Agriculture Sonny Perdue told the crowd that President Trump called and told him that he wants the USDA and EPA to bring forth a proposal for year-round E15 that he can announce some time next week. The Renewable Fuel Standard (RFS) is a program managed directly by the EPA. Previous EPA chief Scott Pruitt, issued many hardship waivers to blenders and refiners that allowed them to forego blending biofuels into gasoline or diesel fuels, hurting demand for ethanol. Pruitt has since resigned and is replaced by Acting EPA Administrator Andrew Wheeler. Secretary Perdue also weighed in on any long term damage done to trade relationships amid the Trade Wars, saying that the United States remains a “reliable supplier” to the rest of the world.

Private exporters reported to the U.S. Department of Agriculture export sales of 100,611 metric tons of corn for delivery to Mexico during the 2018/2019 marketing year.

Ethanol Production Is Down For First Time In Nearly 4 Weeks, Stocks Draw Down As Well

Old crop corn export sales were reported at 175,400 MT, up only 1% from last week and down 46% compared to the 4 week average. New crop corn sales came in below trader’s expectations at 525,000 MT. The largest buyers were Mexico, Unknown destinations, and Panama.

Old crop soybeans fell to the low end of expectations at 110,900 MT, a drop of 27% from last week and 39% from the 4 week average. New crop sales were also the low side of the range at 591,600 MT. Top buyers were Unknown destinations, Mexico, and Pakistan. Wheat sales were reported at 414,800 MT, up 73% from the prior week but down 5% from the 4 week average. Major buyers were the Philippines, Japan, and Mexico.