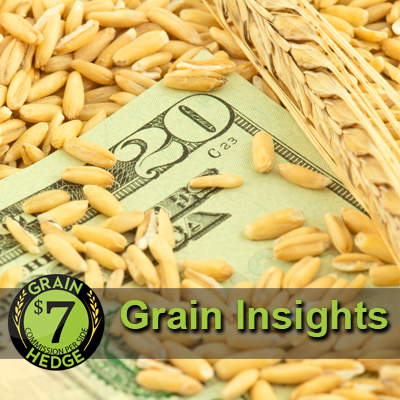 The grains are trading lower in the overnight with corn down 2 cents, soybeans down 2 1/2 cents and wheat down 1 cent. The U.S. Dollar index is pulling back a fraction of a percent this morning and crude oil has slipped under $43 per barrel. Today marks the start of the FOMC meeting which will continue until Wednesday.

NOPA crush numbers showed 146.970 million bushels of soybeans crushed in the month of February, the largest recorded since 2010. This figure was lower than the average analyst guess of 148.537 million bushels, but up from last year’s figure of 141.612 million bushels. The trade reaction to the report was relatively mute with little action following the release of the NOPA numbers.