Wheat Drops for Fourth Session while Corn Bounces from Lows 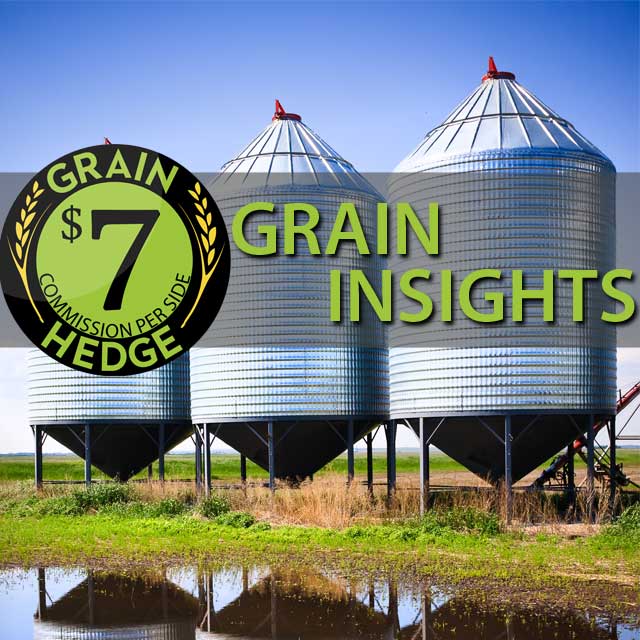 In the overnight session the grains were mixed with March corn up 1 cent, March soybeans down 3 ½ cents, March Chicago wheat down 1 ½ cents and March Hard Red Winter wheat down ¼ cent. HRW wheat has pulled back three days in a row and is trading at the 50 day moving average, an area that should provide some support during today’s trade session. The corn market bounced in the overnight after touching previous lows around $3.55 on the March contract.

Looking for $7 a trade commissions with streaming real-time quotes for only $1/month; try a Demo of the Grain Hedge Platform!

Egypt announced on Tuesday that they will be revising and amending the legislation that allowed the agricultural quarantine authority to reject wheat shipments with even trace amounts of a common grain fungus called ergot. After a year of strict policies which disrupted normal wheat trade the ministry said it will accept wheat which contains .05 percent ergot or lower.

The latest weather models show the Argentina will be mostly hot and dry into the Friday causing stress on the crops. Precipitation is expected over the weekend with showers moving from the southern production areas to the north. The showers are greatly needed and should also be accompanied by cooler temperatures which will provide some relief to the crops. Additional rains in the coming weeks will be necessary to improve the crops conditions.

The risk of trading futures, hedging, and speculating can be substantial. Grain Hedge is a Branch of Foremost Trading LLC (NFA ID: 0307930)