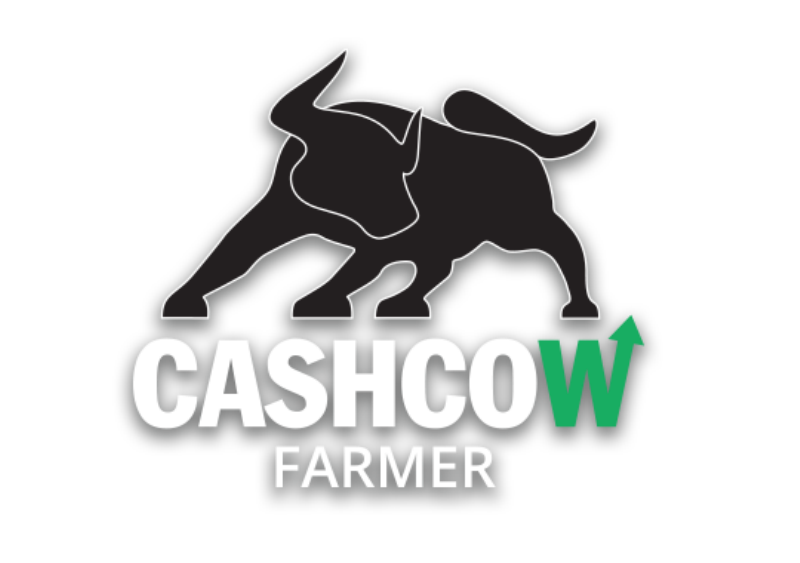 How to run an elite farming business

In most categories of life, there’s that one elite group.

In business, there’s the Fortune 500. In the military, there are the Navy Seals.

I just read a book called Unbeatable Mind by Mark Divine, who was not only a Navy Seal, but graduated as the top Navy Seal—which is insane. In the book, he teaches how to become what you want to be in life. All entrepreneurs—farmers included—should have an understanding of the mental state and conditioning he teaches in the book.

When you read this, think about your grain marketing strategy, farm structure, human relations, work/life balance and if those are all where you want them to be. Elite status being optimal.

Specifically, there are four skills I learned that will help you farm like a Navy Seal.

Believe it or not, the most important skill to become like a Navy Seal is not strength or ingenuity—it’s your ability to control your state of being or state of mind, which Mark does through box breathing.

When you’re stressed out, your breathing is very short. Just by changing your breathing, you can take yourself from a stressed-out state into a state of comfort and focus. Steady breathing turns off the body’s fight or flight response and calms you down. 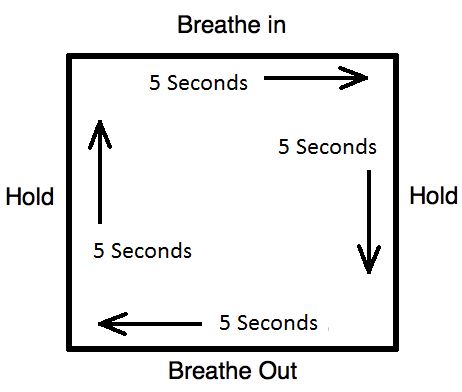 I recommend that everyone get the book, if for nothing more than an awesome appendix at the back. It talks about “box breathing,” or “five-count breaths”:

Do that for a minute or two, and you’ll be amazed at how your stress level comes down. This is amazingly helpful if somebody gets stuck in the tractor in the middle of the night, or some other crazy circumstance happens at the farm. Focus on that breathing and your entire mental state will be in a better place to handle crises.  The decisions made in a crisis are usually the most impactful so make sure you are in the best state of mind.

Think of all the negative language that comes to mind when you or someone else makes a mistake. You probably do everything but say the language out loud—and sometimes you do say it, especially when it’s an employee and the mistake just cost you $10,000.

Mark created these trainings called Kokoro Camps in California, basically modeled after Hell Week in the Navy Seals. During Hell Week, 80-100 people who come wanting to be Navy Seals drop like flies, and only about 15-20 move on.

In the Kokoro Camp, the first thing participants do is a 45-minute plank. If you don’t know what a plank is, check out the picture below. 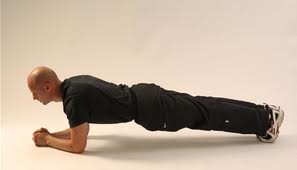 Most people can hold a plank position for 30 seconds to a minute. Some of these guys have never even done one before, yet the very first thing they do at the Camp is to plank for 45 minutes.

Mark sees this opening exercise as a great way to immediately teach the four skills. He tells them to focus on their breathing, and he uses positive language: “This is gonna be an easy day; we got this.”

Imagine somebody plugs a planter (I’ve done this), which leads to three hours of hard work, scraping the mud out of every tire. Instead of seeing your day as ruined, you can say, “All right, this is a calorie-burner. I get an epic workout today.”

By changing the way you say things, the hard circumstances don’t have the same ability to discourage you and your employees.  You’ll be able to break through old productivity records with positive language.

In the planking example, Mark tells participants to imagine they are a steel beam. They’re feeling a lot of pain in that plank position, but it helps to imagine themselves as something strong and unyielding.  When I workout, I often picture myself as a steam locomotive going up and down across the track for my rep goal.

Physical stress is easier to do because you can imagine concrete things, but when it comes to day-to-day challenges picture yourself as Cornelius Vanderbilt or Steve Jobs or Warren Buffett, especially when you have a business challenge come up. You’ll see your mood change and the answers start to come to you.

Listen to the full podcast

I’ve written about this in the past, but it helps to make small goals every day (and sometimes every hour) in order to get that overall big goal accomplished. Give yourself little rewards, too.

When you’re trying to plank for 45 minutes, you won’t make it unless you break your goals down into one, two, or five-minute checkpoints. 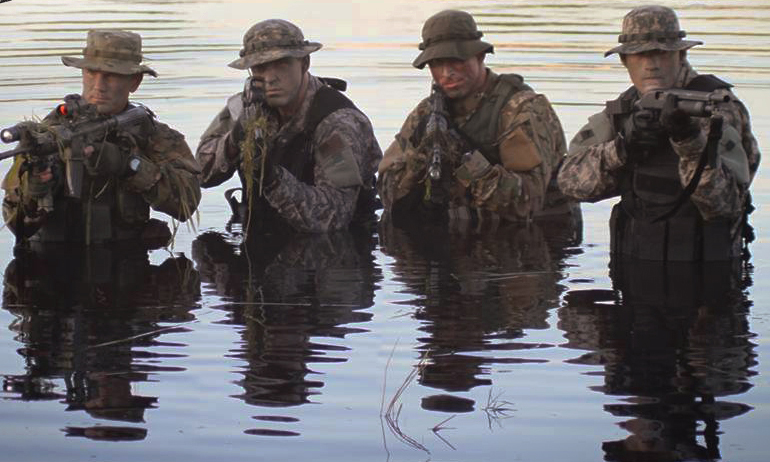 Teamwork is extremely important. In trying to be a Navy Seal of farming, it’s not just about you; you have to manage your team well and teach these skills to them. You can’t have guys freaking out and flying off the handle working for you. If they refuse to change their demeanor, you’ve got to get them off the bus or the whole bus will crash.

We’re going to go over how that looks in the next post.

This is where I see farmers as already like Navy Seals. Farmers don't fail: they find a way and make a way. That’s called perseverance. As Yoda says, "Do or do not: there is no try."

Farmers are the hardest-working, most resilient people in the world besides Navy Seals, in my opinion. I remember springs where I was living in the tractor, and people asked why I did it. I didn’t know: my only answer was “because I’m a farmer.”

Navy Seals go in, do the job, then wait for the next job. In the Captain Phillips rescue, ghost ops came in for a rescue then vanished into the background. They said it wasn’t a big deal; it was just a normal mission.

Farmers are the same way. People are amazed at how hard farmers work in the planting season, but for farmers, that’s just a normal day.

That’s just what we do.

If you want tools to help you become the next Navy Seal farmer, register for a free grain marketing strategy session or farm financial software trial. It’s a Fortune 500 tool for farmers, so you can run your farm like an elite business.