Conflicting Visions of Adapting to a Changing Climate 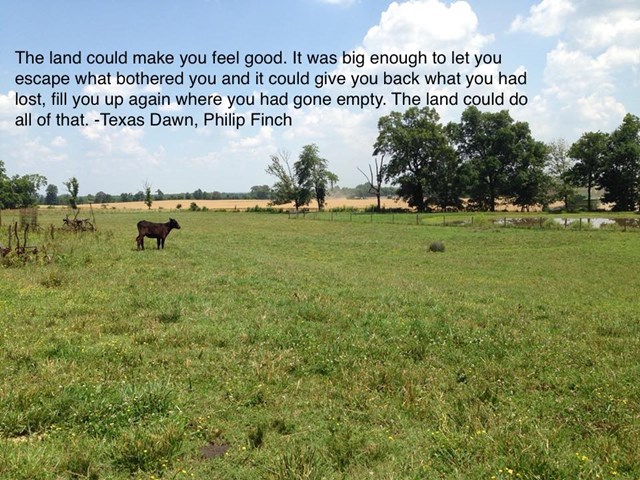 Recently I was ran across an article in Foreign Affairs titled "The Moral Hazard of Environmental Morality" that called for a pragmatic approach to dealing with climate change, which at a high level I agree with:

"The question, however, is not whether either technology will encourage or discourage—crowd in or crowd out—emissions cuts. There is clearly potential for both. But the danger that innovations could slow necessary behavioral changes should not be used as an argument against possibly beneficial policies and technologies."

The impacts from technological change definitely can have effects that more than rival certain command and control regulatory strategies to mitigate climate change. For instance, Great Britain plans to ban sales of new biodiesel and gasoline cars by 2040. As of 2016, GB registered about 2.7 million new cars. So on an annual basis going forward they might eliminate emissions from ~ 3 million cars. Meanwhile, GHG reductions associated with planted areas of biotech crops in the U.S. were equivalent to removal of almost 11 million cars in 2015. (the estimate was about 8 million in 2009 so technological advance continues to improve).

Activists too busy demonizing modern agriculture and technology can miss the forest for the trees when it comes to meaningful and practical or pragmatic approaches to dealing with the problems they seem so passionate about solving. The vision of planters rolling in the field this spring (using big data, biotechnology, and GPS) isn't quite as morally anointing to some activists as the vision they are heavily invested in for transforming the economy or food system.

See my AgWeb post from a few years back: Hybrid Corn vs Hybrid Cars

keyword:
Keyword
POLICY
Marketing/Communications
Archived Content
Celebrating the Freedom to Trade
4 Questions To Ask Before Switching From GMO to Conventional Crops
Signal to Noise: The China Signal to Watch For
Tale of the tape: NAFTA era trends in U.S. produce trade
Salmonella Dublin Makes Inroads In The Beef Industry