Cheaper Crop Prices Do Not Scare Off Land Buyers 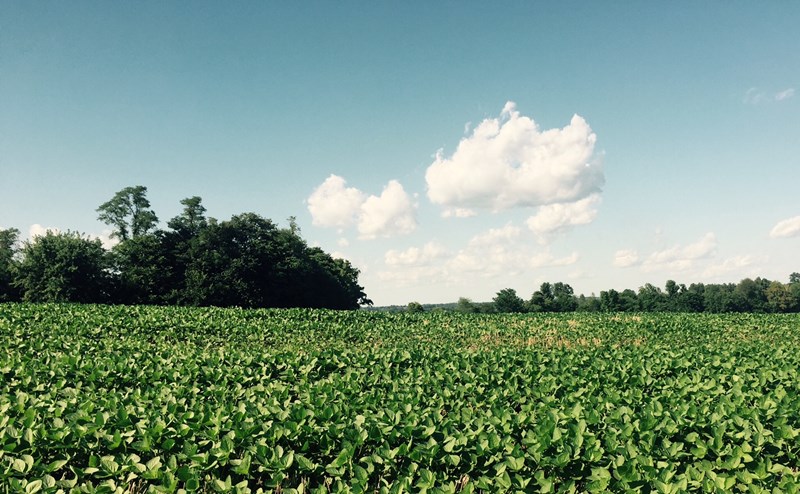 Free Trial of the Brock Report

The decline in grain values over the past two years led to speculation that land values would follow. In reality, land values are holding strong in the area of southwestern Kentucky and northwestern Tennessee. From a producer’s prospective, land values should tend to decline due to the decline in farm profitability, but recent sales and offers suggest otherwise.

My farm records from 2014 compared to five-year averages show grain value has declined by over 20%. Considering the price decline combined with the crop expenses that rose from previous years, it is surprising land values have not reflected the reduced farm profitability.

Why would someone pay $3184 per acre for a farm that was 13% crop land? Because he was in a niche situation. This particular sale was a timber company that may have also farmed. I don’t know these individuals, but I assume they’re planning to clear the ground themselves and ultimately have an additional 198 acres of crop land- assuming all trees are cleared. When you look at it that way, it’s not a bad investment.

Others are looking to buy land not only as a solid long term investment, but more often for 1031 like-kind exchanges. Deferring capital gains taxes would be an incentive to pay higher-than-normal prices for land. Farmers I see that are currently buying land have a high net worth and can withstand operating with a 20% decline in crop prices. It’s important to point out that many, if not more than half of land buyers in this area are not farming it themselves and don’t necessarily have ties to this location.

Overall, land is still highly desirable. In the short term, farmers will struggle to keep up with desirable returns on land, but in the long term it is good for the farm economy. It’s difficult for farmers to adjust rents to lower farm profitability, but farmers owning land will benefit on balance sheets. Lenders should feel more comfortable that net worth remains steady. Net worth may not be as artificially high as assumed at the beginning of the decline in crop prices.