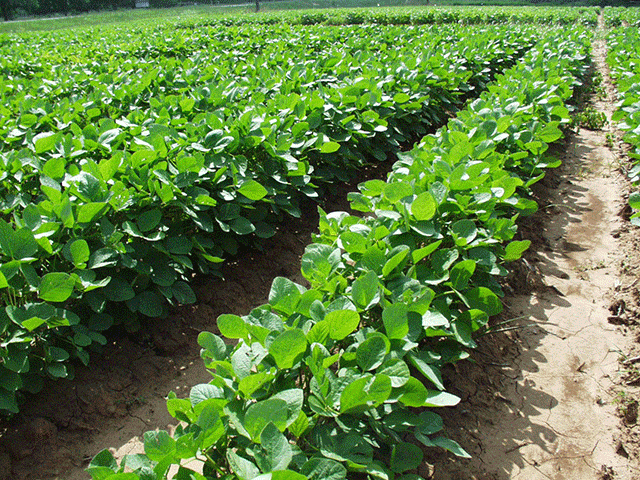 The markets are in a figure it out mode before the report on Friday. A couple comments regarding my long term perception as it relates to the macro set up. There is no question that China has been the largest story with respect to demand over the last decade. The growth has been unprecedented. I believe it is important to realize that some of the factors that led to the growth are now changing. Chinas growth ( this is not an indictment ) was fueled by our desire for more and more cheap labor. We make almost all our manufacturing off shore, and China fuels its great economic expansion. This has been the case for some time. This fact is in the process of changing. No manufacturing will ever be at the levels of years gone by. However, it is advancing domestically. In the process, stagnating the Chinese expansion. It is my belief China could enter a long term protracted sideways economy. That is not sustainable for them. The fundamentals dont exist for them in the same way they do for a free market economy ( such as the US ). Further, the currency battle that has been brewing for years will eventually be settled with the US dollar unquestioned as the reserve currency to the world. This is important from a dominance standpoint. It is in essence a global tax on every global item to the benefit of the US economy ( my perception ). It is immaterial whether one likes President Trump or not on a personal level. That debate is actually juvenile. The facts are he understands the economic issues of the global economy. It is clear the past three decades were an economic blunder for the US. What do these thoughts mean for the grain trade? In my opinion, an era of a strong US currency. A period of global overproduction starting with soy. Higher inflation resulting in higher costs to own land. It all points to a lower price for row crops. Again, I know we will have years where the market can rally. It seems to me, however, the starting price points may be a bit lower than over the last decade. The ability to understand the grain price relationships are more important than ever. This report on Friday may be the confirmation of these theories. And perhaps it wont be. That is the wonderful thing about markets. We all can have and express our opinion.