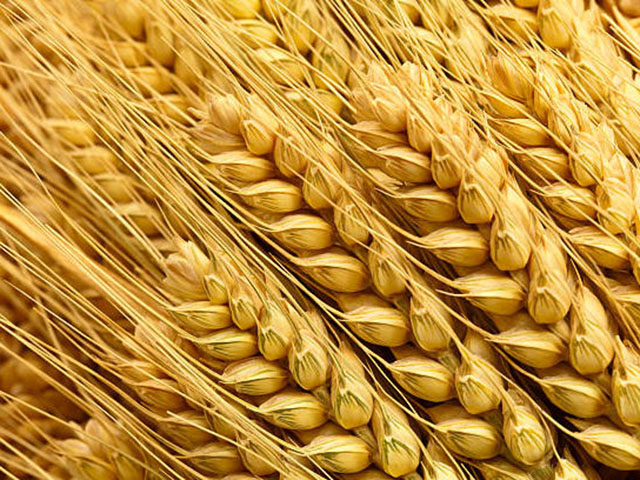 Calendar spreads in both corn and soy continue to trade sideways as old crop versus new crop spreads haven’t offered much in the way of longer term opportunity. The July/Nov 18 Soybean spread continues to trade at a slight inversion but with recent blips up to 10 cents over have been met with selling. This tells me the March bean rally of approx. 15 cents from last weeks lows is simply short covering ahead of next weeks key crop report. Managed funds have pushed out to a 70 K contract short in beans as of Dec 26th. So the push higher here is merely short covering as March/Nov 18 bean spreads and July/Nov 18 bean spreads haven’t rallied. The same can be said for meal as March 18/Dec 18 soy meal and July 18/Dec 18 meal spreads continue to wallow in search of a near term bottom at negative 3.4 and negative 1 respectively. Soybean oil has been the leader of the complex of late. Managed money has reduced their net long position from 100 K longs in November to just 3200 longs at the end of December. It looks like the unwind of positions has halted for now as oil share traded up to the best level since late October.

Wheat is where some action lies in my view.

Near term dips down to 68 and 72 cents Chicago wheat over corn have been levels we liked this spread and to date have been rewarded. Our initial upside target at 83 cents was hit today with our second target at 95 over, the next target to the upside. We still favor buying dips here at 77 over but be out on a close under 72 over risking 5 cents. KC wheat was the big winner today as it traded up to 87.4 cents over corn. Upside objectives come in at 95 over as well. Aggressive traders can buy this spread here but be out on a close under 78.

KC wheat has broken out to the upside vs Chicago as the spread has rallied almost eight cents in a week. Persistent dryness in the western winter wheat belt and extreme cold and lack of snow cover have given thoughts to smaller crop sizes. While its extremely early to assess any damage here as the crop wont be out of dormancy for weeks if not months in some areas, the market trades fear before fact. Given potential seasonal timing, I look for KC to trade above Chicago as a possible breakout has occurred technically. Look to buy at 5 cents KC over Chicago with an objective of 15 to 20 over. Another spread worth considering in buying either Chicago or KC wheat over Minneapolis. We suggested buying either Chicago or KC wheat against selling Minn wheat 1.95 -1.97 over last week. to date we have seen this spread tighten 10 to 12 cents respectively. My targets are 1.60 and 1.45 Minneapolis over Chicago.

Please contact me for a free grain marketing plan or if there are any spread relationships we can chart up for you at Walsh.