5 Things You Never Knew About Bees 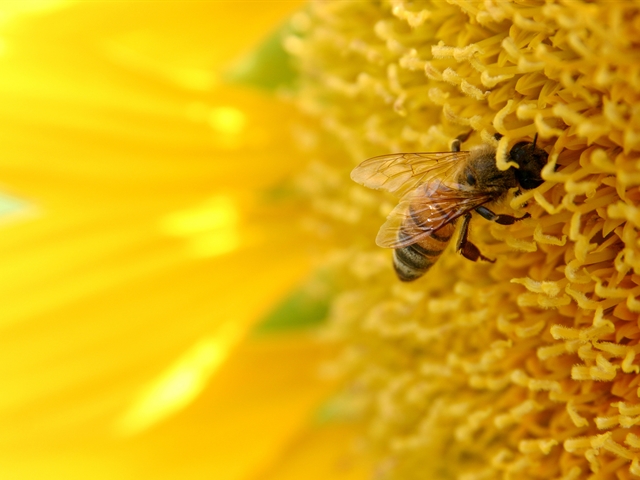 You probably know that honeybees and other pollinators play an important role in the production of billions of dollars of crops grown all across the globe.

Here are five lesser-known facts about honeybees you probably didn’t know. (Note: I get no credit from knowing these off-hand, they are part of a Bayer CropScience educational handout titled “Honey Bees Around Us.”)

So the next time you eat an apple, strawberry, apricot, avocado, peach, pear, nectarine, broccoli, watermelon, cucumber,eggplant, tomato or grape, thank a honeybee. That’s just a few of the dozens of crops they pollinate.