I Apologize To Engineers 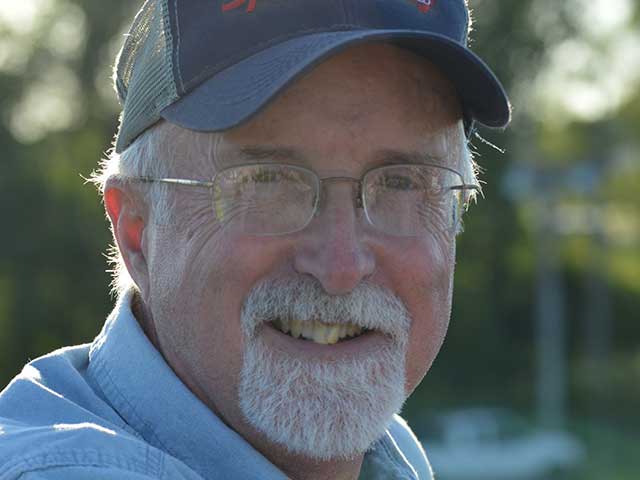 I've been harsh in the past toward engineers who design farm equipment. I've complained about inaccessible bolts, odd-sized nuts and bolts, and even about the location of gearcase fill-holes that are "visible" but mechanically inaccessible.

But last week I was working on a machine and had to move an access ladder. It struck me how clever the ladder latch was--twist a wing nut, slide a collar, and the ladder folded out of the way. Pretty clever, and relatively cheap.

That got me to thinking about all the gadgets and gizmos engineers put on machines that work really well and don't cost much. It may be something as simple as adding a tab to a control knob in the cab so it can be easily manipulated with a gloved hand. Maybe it's cutting a hole in a frame member to allow access to an engine mounting bolt, or to give clearance for a radiator drain petcock.

Yes, there are times when I think engineers intentionally make things difficult for end-users, but there are many more times when I have to grudgingly admit that some engineer designed something in a way to make my job easier.

So thanks to all you unknown engineers who toil in cubicle farms, designing $5 parts on a $300,00 tractor or combine. Your work is appreciated.

And if you know the name of a cubicle-mate who buried that gearcase fill plug so I can't get reach it without two elbows on my arm…please send me his name.