Things the Old Guys Taught Me 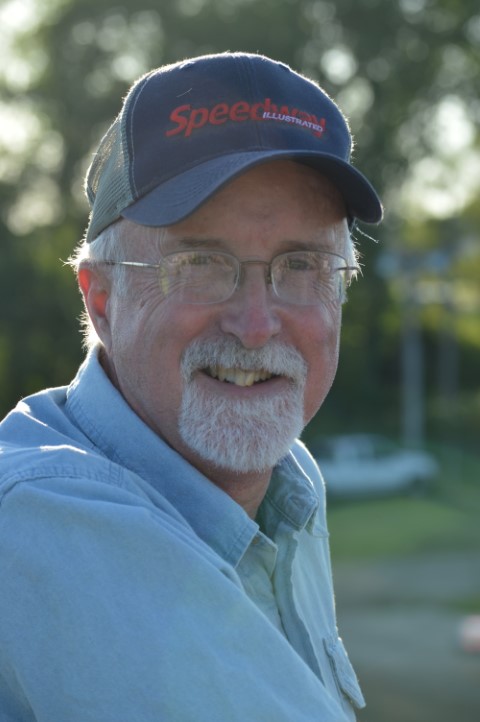 Back in the early '70s, after my uncle Francis got done shelling-out a crib of ear corn, he'd make the shelling crew wait while he got down on his hands and knees and finger-raked all the loose corn that had spilled around the base of the sheller. The crew always gave him a hard time for being so finicky, but he'd just smile and keep raking. "Every extra kernel I get is pure profit," he'd say.

A second example: After high school I worked one summer for an old carpenter in town. We used razor knives to trim wood and for dozens of other tasks. He carried a fixed-blade razor knife in his carpenter's apron, with the blade always exposed. I showed up one day with a fancy retractible-blade knife, thinking it would be safer. He took one look, grabbed it, and threw it into a waste barrel. "If you reach for a fixed-blade knife, you're always paying attention because you know that blade is there," he growled. "With a retractible blade, there's always the chance the blade has worked open and you'll slice your hand to the bone because you're not paying attention. "

Decades later, I still remember Uncle Francis' advice about how extra effort produces profits, and that old carpenter's advice to never assume a safety feature will protect you if you're not paying attention.