Nitrogen fertilizer production is fueled by natural gas, but as farmers pull the pin on another growing season, natural gas comes into focus as the fuel for home heat, both here at home and around the globe. The shale boom here in the United States has us all feeling pretty good about our natural gas position in the world, and as inventories in the States rise, the public is left to ponder what to do with all of this natural gas. 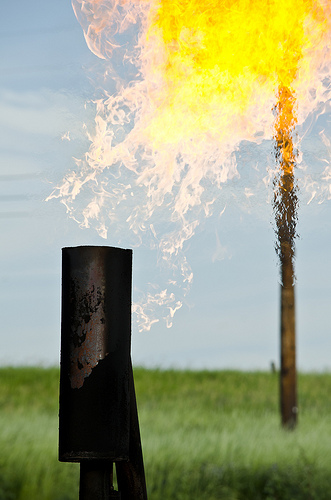 American producers still burn off nearly as much natgas infield as they collect -- an enviable position indeed as other world superpowers are faced with natural gas shortages and disputes over national loyalties. Europe's position is tenuous at best as the number one transit nation for Russian natural gas to the E.U. has fallen out of favor with Moscow, and Norwegian supplies lag under maintenance constraints.

At the same time, as China looks to decrease reliance on coal as a means to cleaning the air, natural gas demand has forced the temporary shutter of many industrial complexes, including some urea production.

The glaring difference between Chinese and Russian natural gas and that of the United States is the free market. Up until recently, Chinese natural gas production was limited to state entities. Similarly, Russian natgas drillers are part of state owned companies. Private enterprise has allowed fracking to flourish in the U.S. leading to an abundance of available natural gas. 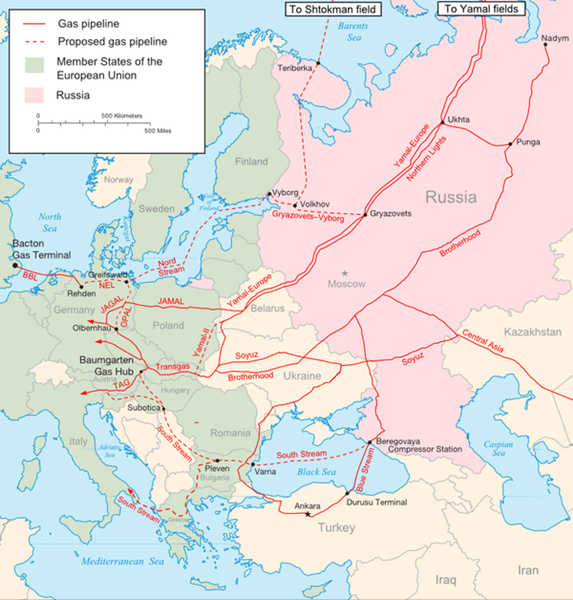 Russia is holding its breath as Ukraine is just one week out from possibly signing an association agreement with the European Union, much to the dismay of Moscow. But questions loom as to whether Ukraine will muster the social and economic reforms outlined as prerequisites for Ukraine's entry into the agreement. The scuttlebutt revolves mostly around jailed former Prime Minister Tymoshenko who found herself in hot water over a natural gas deal with Russia.

Russia cut natural gas sales to Ukraine on Monday, but Ukraine claims it has enough natgas in storage to weather the coming winter, and preemptively ended purchases of Russian gas the prior Friday. But without natural gas flowing through that pipeline, which also services parts of the E.U., flows will falter, leaving Europe out in the cold. The last time Russia waged a gas war on Ukraine, central and southeastern Europe -- including Italy and Poland -- were without natural gas for three weeks of the bitter European winter. 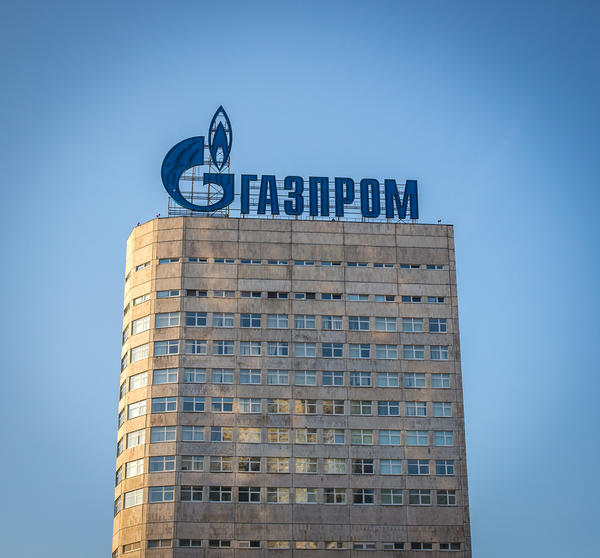 Moscow claims Ukraine did not pay their August 2013 natural gas bill in full and still owes state-owned Gazprom $1.3 billion. Meanwhile, behind Russia, most of Europe relys on natural gas from Norway, but production constraints are ahead in Norway to refurbish what reports call 'aging fields'.

If Ukraine actually can make it through winter without Russian natural gas, Russia will have to find an outlet for natural gas to maintain export revenues from natural gas tenders. But if supply constraints resulting from the FSU tiff halt pipeline flows through Ukraine to Europe, an association agreement may be more geared toward securing natural gas tenders as it is political reform in Ukraine.

Last year at this time, China was using natural gas for roughly 4% of its annual energy supply. But choking smog belched by coal fired electricity has the Chinese eyeing natural gas as a clean burning alternative. Even at 4% utilization, Chinese natgas demand is so high that at that level, they rank as the third largest natgas consumer in the world behind the U.S.A. and Russia.

Until recently, non-state owned enterprises were not allowed to operate within China's borders, but renewed demand has since inspired the Chinese to rethink that policy. It is estimated that China sits atop shale reserves several times larger than those in the U.S., and as geologists study the potential of those shale deposits, Chinese inventories shrink, and demand continues to build. 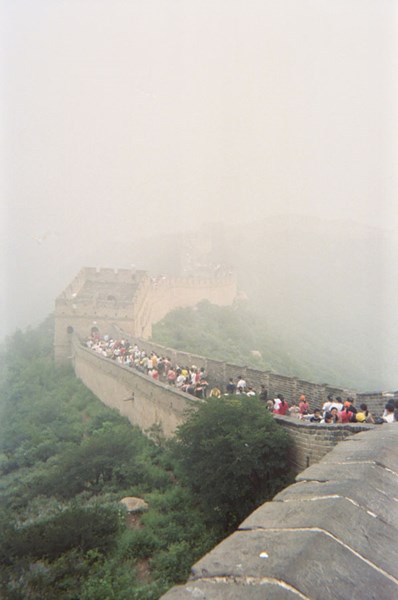 Since 1997 rumors have been batted about that Russia's Gazprom would build a pipeline system to China which would transit crude oil and natural gas. But the two quickly came to a standoff over the price, and while the current shortage has renewed speculation around the project, the U.S. may step in as a supplier of both LNG and technical expertise to the Chinese.

Chinese urea production played a hand in driving nutrient prices lower over the past 18 months. Aggressive oversupply, additions to production capacity and an annual tariff reduction to encourage sendouts gave the appearance that urea was simply falling out of the sky in China. But the aggressive production posture on the part of the fertilizer sector as well as other industry has supplies running short, and industrial use, including fertilizer manufacture has been trimmed dramatically until natgas supplies can be secured.

It may well be the ship has sailed for Gazprom's Chinese pipeline and offtake deal as U.S. LNG exporters are anxious to tender product. It is unclear how increased LNG exports to China would impact natgas pricing here in the United States, but China has always been a 'lowballer' when it comes to international trade, and the fact that they have balked at the Russian price suggests U.S. LNG prices would be held in check by tenders to China.

But as the smog builds in the major metropolitan areas of China, the imperative to source reliable, cost effective natural gas supplies will increase and until hydraulic fracturing can gain some traction on the production landscape, China will have to choose between smog and fair market natgas pricing.

Russia is having a heckuva time. Ukraine has enough in storage to get them by for awhile and added fuel to the fire by waving-off natural gas purchases from Russia before Moscow had a chance to cancel sendouts. With natgas production in the U.S. running at the pace of free enterprise, the staredown that has lasted since 1997 between Russia and China may eventually end with LNG tenders from the United States.

If Russia cannot scare Ukraine away from the E.U. association agreement with natgas curtailments and they cannot -- or will not -- agree to China's offered price, E.U. and Chinese demand could be serviced exclusively by U.S. supplies until China learns to frack and Norway rebuilds aging infrastructure.

If Russia wants to use natgas to settle scores, U.S. natural gas from private, market driven sources would be more than happy to offer a consistent, drama-free supply to all takers.

keyword:
Keyword
Archived Content
Celebrating the Freedom to Trade
4 Questions To Ask Before Switching From GMO to Conventional Crops
Signal to Noise: The China Signal to Watch For
Tale of the tape: NAFTA era trends in U.S. produce trade
Salmonella Dublin Makes Inroads In The Beef Industry