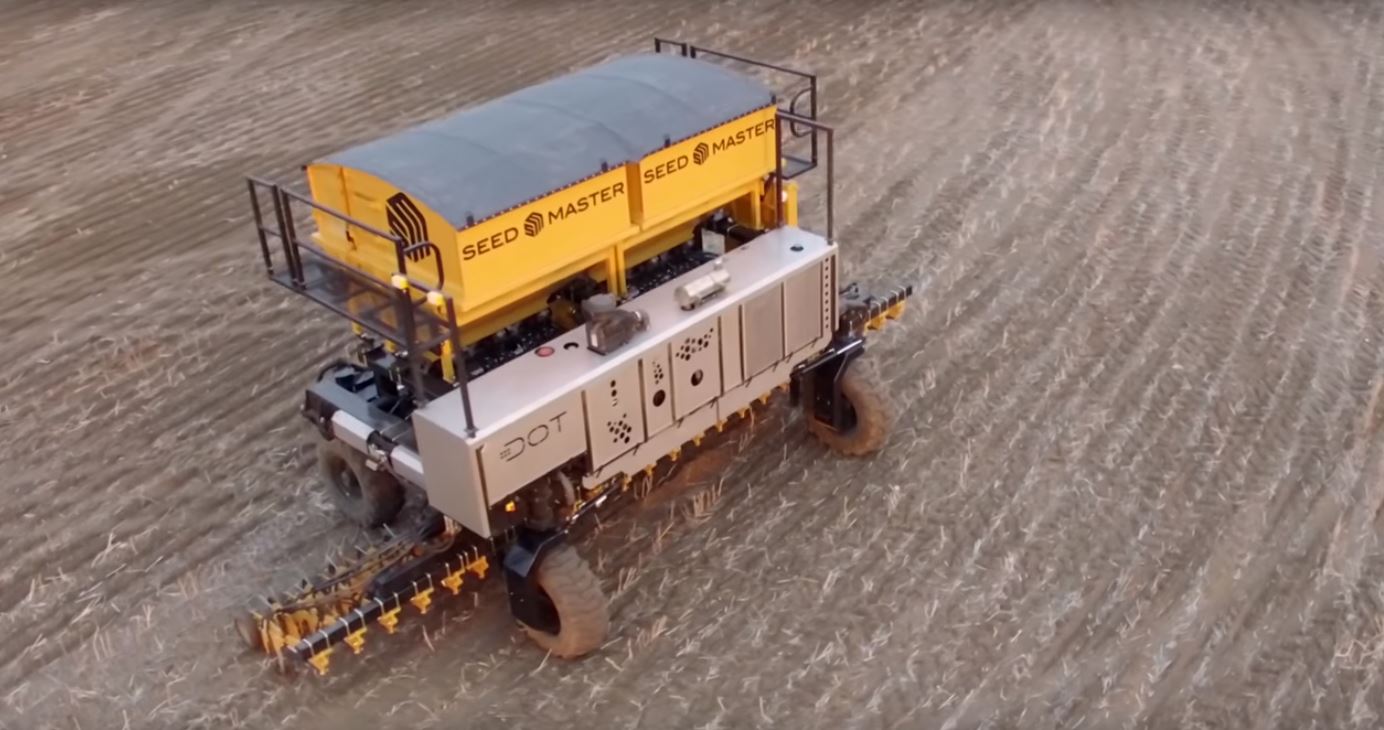 Here are seven predictions for what we'll be talking about in 2018 in the ag tech sector.

GDPR.  While the acronym GDPR was not be on the front of any ag data platform's to do list in 2017, in 2018 these letters are going to mean something.  The GDPR stands for General Data Protection Regulation, which was passed by the European Union and goes into effect in all EU member states in May 2018.  GDPR is a data protection statute, giving consumers certain rights and making any company that collects data from EU member citizens pay attention.  We are not going to see a GDPR in the US in 2018, but companies that do business on both sides of the Atlantic are going to take notice regardless of whether GDPR legally applies in North America.

Consolidation.  I think 2017 was the warm-up act for ag data platform consolidation. There are still a lot of players involved in the ag data land rush--trying to see which company can get the most acres into their platform before their competitors. This herd will thin. At some point investors will start to look for the prospect of returns, or they will move the next round of funding somewhere else.

The Farm Bill. 2018 is a farm bill year, and that means more congressional interest in ag data. Both House and Senate subcommittees held hearings on ag data privacy and security concerns in 2017. Congress wants to know if companies are doing enough to protect farmers' interests and whether farmers care about what happens to their ag data. I am not convinced that Congress will go so far as to include ag data protections in the next farm bill, but I do think the issue will get more discussion.

Driverless regulation. Driverless cars are coming. We won't have fully autonomous vehicles on the road in 2018 but we will see more semiautonomous cars. When we start to hear about "driverless accidents" we will start to see driverless legislation. What will follow is a patchwork quilt of state laws and regulations that will make it hard for manufacturers to use driverless vehicles equally in all states. The best analogy I can think of is pre-World War I Europe, when each country had its own railroad gauge that prevented trains from rolling from one country into another.

My question will be: what affect will driverless vehicle legislation have on autonomous farming machines?  Will these primarily off-road machines be swept up in on-road restrictions?  We will see. California has already determined that driverless self-propelled farm equipment should be controlled by an operator stationed nearby with instant shut-off controls. What will come next?

Blockchain. I predict that blockchain will be the new big data--hyping the promise to revolutionize every part of agricultural production. Blockchain can be a useful tool in some areas of production, like traceability, but it will not be a game changer in 2018. The way I see it, a blockchain needs connectivity to work, and rural America's lack of connectivity will be the technology's achilles heal. We have no nationwide, rural broadband infrastructure.

Ag retail disruption.  Amazon.com has disrupted many traditional brick and mortar businesses. Those companies that thought their customers would never desert them for an online retailer have gone out of business. Farmers have been slower to move their purchasing of seed and chemicals online, but that is changing. Farmers Business Network (FBN) is leading the charge on this point with its FBN direct. There are other new players entering the market. Will some of the established ag retailers also build out online purchasing platforms in 2018?

keyword:
Keyword
FARM BUSINESS
POLICY
Archived Content
Science Experiments
Some Areas Too Wet, Others Too Dry
The Role of Veterinarians and Nutritionists as Consultants for Dairies
Are All Bets Off for Phase One Trade Deal with China?
Jerry Gulke: Letting Time Pass May Pay Dividends